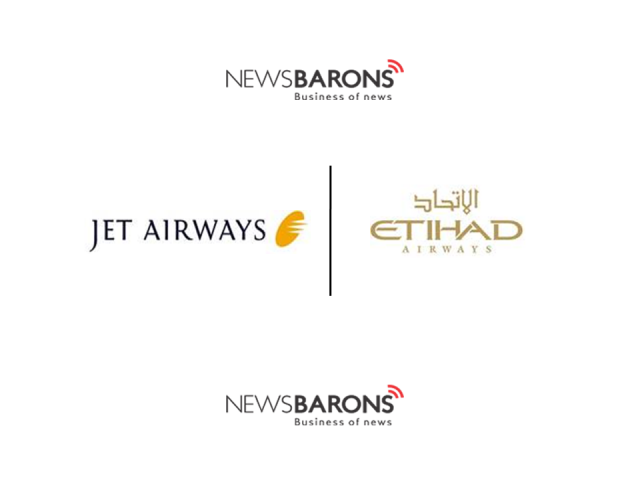 Jet Airways, launched 25 years ago as a home-grown Indian brand, has since revolutionized air travel in India. Operating modern aircraft and ushering in service concepts previously not seen in Indian skies, the airline went on to first offer connectivity across the length and breadth of India and then proudly took the best of India to the rest of the world.

For a quarter of a century, Jet Airways has set the gold standard for Indian hospitality on-ground and in the skies and worked tirelessly to anticipate, meet and surpass guest expectations. However, in the last year the aviation industry has experienced extraordinary headwinds and challenges. Rising oil prices, a depreciating rupee and market saturation, among other things, have combined to critically impact the civil aviation sector as a whole.

Some airlines have been hit harder than others; Jet Airways, India’s premier full-service airline, being one of them. Nevertheless, despite these challenges and higher costs of running a full-service airline in this environment, the airline’s staff have worked tirelessly with sincerity and commitment to continue serving their loyal Guests.

Any airline’s financial health is subject to the ebb and flow of the economic environment in which it operates. But a true measure of its strength and quality as a business are its operational metrics. And Jet Airways’ operational metrics demonstrate the unremitting patronage of its Guests and the assiduous efforts of its staff:

• The airline’s network load factor has risen to a high of 87% through December 2018 and January 2019. In November and December 2018, Jet Airways was ranked No. 1 among all Indian carriers when it came to arrival on-time performance

• The airline’s flight cancellation rate in December 2018 stood at a mere 0.2 percent, the lowest among Indian carriers which, in total, operate over 10,000 flights. In November, this stood at 0.5 percent, which was still consistent with other Indian carriers

Not only do these industry metrics underscore Jet Airways’ unwavering commitment to delivering only the most exceptional flying experience for its Guests, it is also an emphatic vote of confidence by the travelling public in Jet Airways as being their airline of choice.

Jet Airways, its principal shareholders including Etihad Airways, and key financial stakeholders are working towards the finalisation and subsequent implementation of the Bank-led Provisional Resolution Plan (BLPRP), to ensure that the carrier emerges as a financially strong and resilient airline. The approval of the BLPRP by the Board of Directors of Jet Airways last week was an important step in this direction.

As we move forward, we are confident that once the BLPRP is finalized and implemented, Jet Airways will re-emerge as a viable and robust airline to reclaim its rightful place as airline of first choice for its customers.