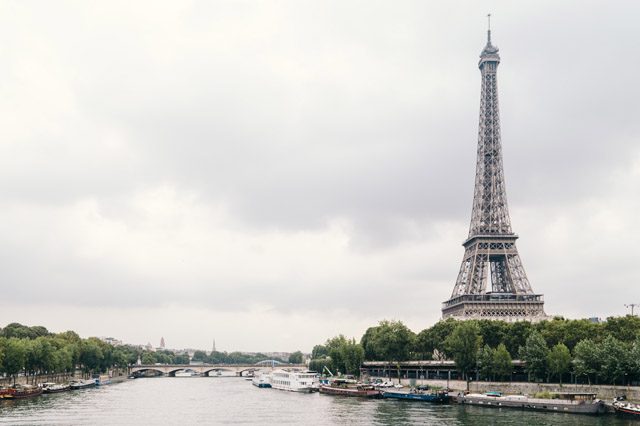 The company will now cater to travel plans for France, Netherlands, Germany, Austria, Italy, Switzerland, Czech Republic and Spain; to add 6 more European countries in the next 3 weeks.

In 2018, over a million applications were filed in India for short-stay visas to the continent’s Schengen Area, a 17% increase from the previous year. The number has almost doubled since 2014, almost 1.2 million travellers annually, as per data from the web portal Schengen visa info. Realising that there was a greater need for Visa and Forex related services for travellers going to Europe, Ithaka launched their Europe services in partnership with market leader Thomas Cook India. This will help Ithaka increase their customer’s base which is more than 50,000 currently.

Tapping into Europe was critical for the company to enter the next phase of its growth by catering to the steadily increasing demand. Ithaka will be going live in 6 more European countries by coming months, including Hungary, Croatia, Belgium, Greece, England and Scotland. It expects to grow its revenues to USD 2 million ARR by the end of the next quarter, and an overall growth of 10x this year as a result of the new launches.

Sharing his thoughts on this expansion spree, Rahul Singh, Co-Founder and CEO, Ithaka Travel said “We are thrilled to have added Europe to the list of destinations Ithaka’s travellers can plan for. We had run a survey of our customers asking which destination they would want to travel next and Europe was the overwhelming favourite choice so we knew where we had to go next.”

He further added, “The Indian millennial travellers are a confident lot. They are not afraid to experiment and explore, and Europe is the ultimate aspirational destination. Interacting with the experienced Travel Influencers on Ithaka’s platform, aided by our smart product, are the best way to plan a personalised and experiential trip to Europe. Whether it be a honeymoon, the quintessential friend’s Eurotrip or a solo escapade, we’ve got you covered. We have already helped more than 1,000 travellers plan their trips to Europe in the beta phase, and it is definitely a very promising market for us to be in.”

On Ithaka, a traveller connects to a matching Travel Influencer from their community over a chat conversation. This Travel Influencer would already have travelled to the destination and they have an engaging conversation, just like between two friends, and plan the entire trip end to end.

The Influencers help the travellers with discovering the country, deciding where they would go, what they will do, where they would stay, how they will travel and more. Travellers can also book everything from Ithaka’s conversational commerce marketplace of activities, hotels & flights.

The Travel Influencers community are a passionate bunch of travellers who are on the platform to help travellers and travel for free. Ithaka rewards them with travel credits for each traveller they help and they can redeem their credits on their own travel bookings.

Ithaka’s vision is to become the largest travel company ever built by creating the most personalised travel planning experience which will help anyone travel anywhere in the world.