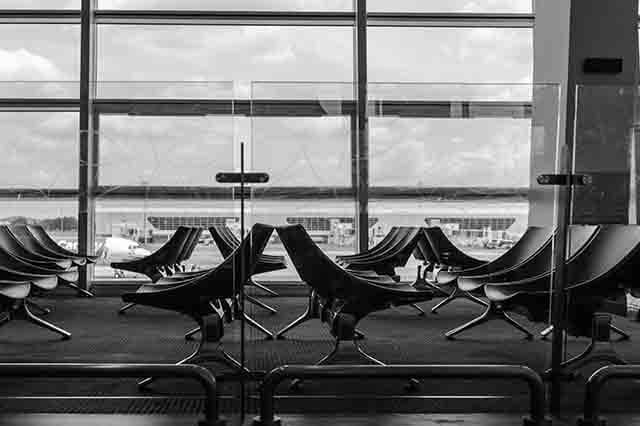 GMR Group-led Delhi International Airport Ltd (DIAL) has been adjudged as the best airport by size and region (over 40 MPPA in Asia Pacific) by Airports Council International (ACI) in the Airport Service Quality Program for 2018.

To ensure that the ASQ program keeps pace with the changes in the airports industry, ACI has made improvements in the existing ASQ Awards and have introduced new awards. Previously only the top three airports received awards in their respective passenger categories.

Commenting on the occasion CEO DIAL, Videh Kumar Jaipuriar said, “This award is a testimony of continued improvements in passenger-service that Delhi Airport has witnessed since DIAL took over its operations in 2006. Despite robust traffic growth and ongoing expansion works we have maintained the Airport Service Quality. This demonstrates the dedication, hard work and collaboration with our stakeholders.”

“Delhi Airport is undergoing a major expansion plan of its overall infrastructure which will further enhance the passenger experience. Even ACI recently stressed the importance of investing in new airport infrastructure to accommodate future growth and provide enhanced service levels,” added Mr. Jaipuriar.

“The Airport Service Quality Awards celebrates the achievements of airports in delivering the best customer experience and they represent the highest possible accolade for airport operators around the world,” said ACI World Director General Angela Gittens.

The newly-introduced-criteria of ACI ASQ Awards includes revised categories, a modified rating system and separate surveys for Departures and Arrivals. The ASQ Departures Survey has three major changes being put into effect- a new scoring system, new category definition of the existing awards and new awards. A new ASQ Arrivals Award, based on the ASQ Arrivals Survey program is based on the overall satisfaction survey.

Delhi Airport has recorded substantial improvement after the GMR led consortium took over the operations in 2006. From a very low position of 101 ranking, DIAL made rapid progress over the years by enhancing the Airport’s service quality and passengers’ experience. In 2011, the Airport had achieved the position of World No. 2, which it retained for three consecutive years till 2013. In 2014, it stepped up its position to World 1 rank in the 25-40 MPPA category and retained the rank in 2015. The airport stood World No. 2 in the highest category of more than 40 million passengers per annum in 2016.

In 2017 the Delhi Airport was adjudged as the best Airport in the highest category of over 40 million passengers per annum (MPPA).