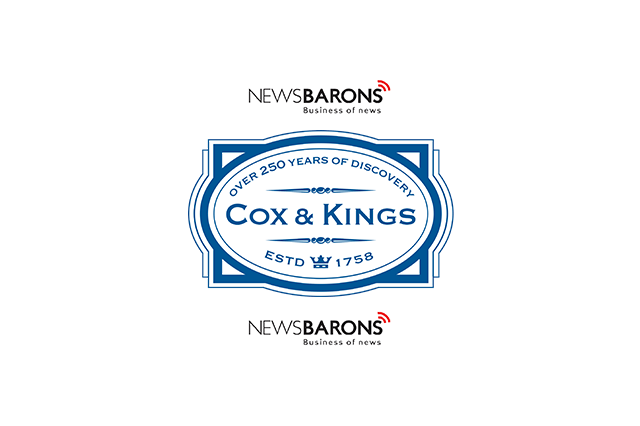 About 70% of the women travlers come from metro cities while the rest from the tier-2.

Pushing the limits by ascending further and diving deeper is now making Indian women travellers feel liberated. To understand women’s participation in adventure travel, the world’s oldest and the leading travel company, Cox & Kings, studied its booking and enquiry trends of about 2000 women travellers in India. Cox & Kings recorded about 32% year-on-year increase in women travellers opting for adventure across soft, medium and extreme activities. The growth is a cumulative reflection of both its domestic as well as international tours.

Driving the growth, the women force largely comprises Millennials or Gen Y women. About 70% of them come from metro cities while the rest from the tier-2. Most women from this age group are financially independent. Lawyers, doctors, corporate managers, designers, writers and heads of different organisations make up the professional profile of the Indian adventure women traveller. Several women from the creative fields such as photography, architecture and design have also been choosing adventure.

It is delightful to note a 9% increase in women solo travellers as compared to 2017. A mix of social media influence and word-of-mouth is fuelling the growth in solo travel. Safety remains a crucial aspect though, that women research about before stepping out.

Diving and trekking have emerged to be the two most likened adventure activities by Indian women adventure travellers. While Himachal Pradesh, Uttarakhand, Ladakh and Nepal top the trekking bucket-list for the women, Andaman Islands, Maldives, Thailand, Malaysia, Red Sea – Egypt, Bali, Gili Islands, Great Barrier Reef and Mauritius comprise the list of diving destinations. Besides, walking, cycling, biking, rafting and sailing are other activities that Indian women travellers opt for.

Commenting on the study, Karan Anand, head, relationships, Cox & Kings said, “While women are travelling with their friends and other women’s groups, there is also a trend of mothers travelling with their daughters. Adventure has become an enjoyable activity for families to bond. Today women are up for extreme adventure trips and find it liberating as it merges nature, adrenaline and exploration. It also empowers women in several ways and helps curb any inhibitions.”

Female travellers on social media are also to be credited for the growth in interests as their women-point-of-view content has been considerably helping women make travel decisions.

There has also been a marginal increase in women’s participation in extreme adventures including Kilimanjaro expedition, Stok Kangri expedition and Ice-climbing in Iceland and Manali.