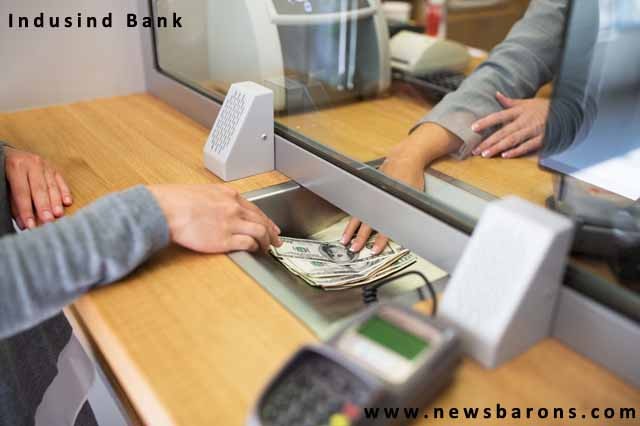 IndusInd Bank, which commenced operations in 1994, caters to the needs of both consumer and corporate customers. Its technology platform supports multi-channel delivery capabilities. The Bank believes in driving its business through technology. IndusInd Bank on April 1, 2013 was included in the NIFTY 50 benchmark index. In the recently released Kantar Millward Brown’s BRANDZ Top 50 most valuable Indian Brands 2017 report.

Indusind Bank provides highlights of Q2 result where Romesh Sobti, MD & CEO informed Yash Ved, Sr. Correspondent at NewsBarons that “The bank signed an exclusivity agreement with the microfinance company for a possible acquisition. The acquisition talks are still under evaluation.”

NB: How was the quarter as a whole?

Romesh: There has been steadfast performance in Q2 and maintained topline growth in mid-20s.The profit and loss has been robust in this quarter. The total business of the Bank has increased to Rs. 2,64,622 crores. The commercial vehicle loan grew by 25%. The quarter has been stronger for vehicle finance.

Digitization is giving the much needed thrust to the vision of a cashless economy, and businesses are treading classified in the same direction. Against such dynamic changes in the economy, the Bank has maintained its sustained financials with steady numbers.

Banks have adapted to the customers’ needs and are offering solutions that are need and situation based.

NB: Brief us about the business highlights for the quarter?

Net Interest Margin (NIM) was stable at 4.00% for the current quarter and the corresponding quarter of the previous year.

NB: What is your mix in terms of corporate and retail?

NB: What are your branch expansion?

NB: Are you in talks with Bharat Financial Inclusion?

Romesh: The bank signed an exclusivity agreement with the microfinance company for a possible acquisition. The acquisition talks are still under evaluation.