Home » Budget 2018 » India is at the cusp of an infrastructure revolution: Yadupati Singhania, JK Cement 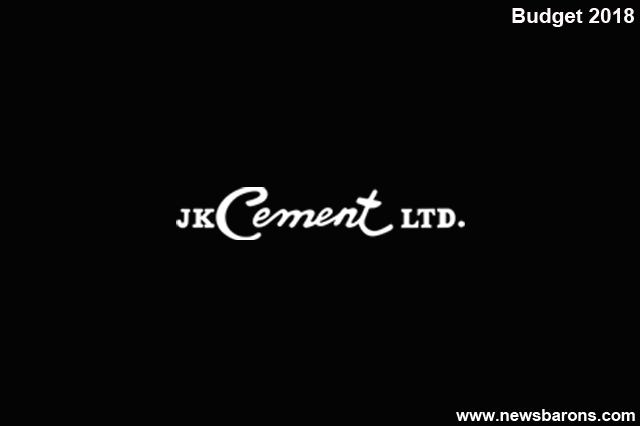 On the infrastructure front, the Finance Minister has shown remarkable restraint, and therein lies the brilliance of his announcements. India is at the cusp of an infrastructure revolution, and the budgetary support of Rs. 5.97 lakh crore for FY19 will be a big positive for the sector and supplementary industries such as cement.

The focus of the government will likely remain on effective and timely execution of existing projects, with the FM promising construction of 9,000 km highways by the end of FY19. Also, it was encouraging to see the reinforcement of the government’s commitment to the Bharatmala Project, which will be a major boost to demand in the next financial year.

Besides this, the announcement of the Affordable Housing Fund was also a positive announcement, especially since it will create an impetus for the housing sector, which contributes around 65% to India’s cement demand.

Yadupati Singhania is the Chairman and Managing Director of JK Cement.