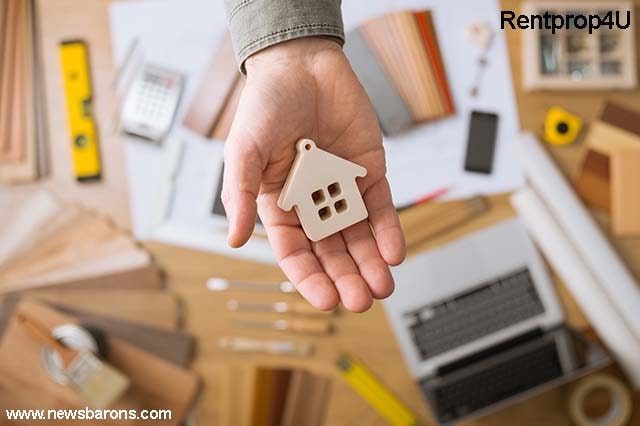 With the population inflation in Bangalore, from over 9 million in 2013 to 12 million by 2018, it is no surprise that the demands for urban accommodation, have outstripped supply. Being the 24th most populous city in the world, Bangalore has witnessed migration trends, over the past decade, showing further demand in housing with over 1000 people migrating to Bangalore everyday according to the 2011 census. This inflation can be attributed to rapid employment generation, with rise in IT and commercial sectors. The infrastructure improvements over the last decade, such as the Namma Metro and NICE Road, contribute to the impact in rent fluctuations as well as far-flung areas becoming more profitable. Bangalore also known as the Silicon Valley of India, has contributed largely to the economic growth of the nation, with the incubation of startup, which further generates job opportunities. Therefore, students from all corners of India are seeking opportunities from this part of the country. Apart from the employment opportunities, a major driving force for the expansion here is the cultural diversity.

The city needs to build on its infrastructure mainly houses; PG’s and hostels, to accommodate such huge migrations which would mean that the demand for residences will be on an all time high, indeed paving the way for real estate’s growth. Thus the real estate sector has stepped up to solve issues of housing, in overcrowded cities like Bangalore, providing reasonable accommodation, with the luxury of property management services.

Real Estate being the second largest economy boosters of our country, next to agriculture, is slated to grow at 30% over the next decade. The Indian real estate market is expected to touch US$ 180 billion by 2020 and housing sector is expected to contribute around 11 per cent to India’s GDP by 2020’, according to IBEF surveys. Policy changes made in the years 2017-18, particularly RERA and GST, has left the market more transparent, thus yielding to more investments in real estate. Such transparency has pivoted more of NRI clients towards the residential rental market, benefiting from assured rental returns, by signing up with the property management companies in Bangalore.

The home rentals in Bangalore have escalated by 5% over the years, causing the 5% annual increments in home rental contracts. Data collected from Magicbricks showed that maximum rental increase was by 9%, at Kanakapura Road. Rents in Electronic City Phase I, have also shown a slight increase by 1% -2% in 2018. Since the population increases to the city, the rent can be consistently increased annually. It is also substantiated with 120% increase in new launches in Bangalore. Bangalore has had an overall consistent rental market over the years in comparison to the other metro cities like Mumbai, where there is neither a major inflation nor a sudden crash in the industry. This makes it easier to find tenants; therefore the rental yields are higher due to less vacant properties in Bangalore. The tenant occupancy between vacations, is anywhere from 1 week to 2 months and the rents hike up to 5% annually.

Bangalore city has housed 52% of IT Companies in the country and witnessed 311 startups being funded close to $2516.42mn according to 2015 statistics. Such statistics shine a green light on the real estate industry, expecting a huge growth in the rental market. Government policies further drive the industry forward, inclining more towards the home buyers. Thus, we can affirm that Bangalore has become a hub for the rental real estate market.

[This is an authored article by Nagaraju M., CEO of Rentprop4U. All views, opinions and expressions are personal and limited to the author.] 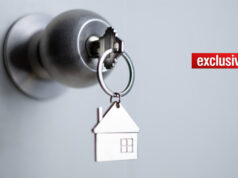 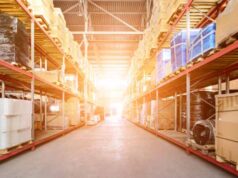 E-commerce to lead warehousing demand over the next 5 years: Knight Frank India