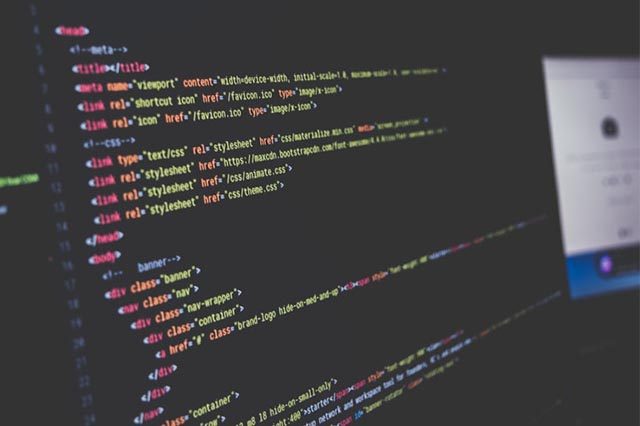 Team TechGig is now joined by Jio – the largest 4G network in India – as the presenting partner at TechGig Code Gladiators 2019 to find India’s best coders.

TechGig Code Gladiators, the world’s biggest online coding competition opened its gates on 29th March for code submissions in the open round. In just about a month, the contest has received 1,22,662+ registrations.

This is the third consecutive year of TechGig and Jio’s association at the Code Gladiators. The grand finale will be held at last year’s venue, Jio Campus, Reliance Corporate Park, Navi Mumbai.

Announcing the association with Jio, Sanjay Goyal, Business Head, TimesJobs and TechGig said, “I am glad to share that Jio has rejoined TechGig’s journey to find India’s best coding talent. This association represents the fact that both Times Internet – the parent company of TechGig – and Jio are committed to revolutionise the Indian space. Since last five years, TechGig has been hosting Code Gladiators in a bid to unearth world’s best coding talent and showcase their skills to the IT community. The journey which started with 36,000 coders is set to become bigger than ever in 2019.”

TechGig Code Gladiators 2018 edition had garnered more than 2,28,880 registrations. This was even a bigger number than the Code Gladiators 2017 edition which had earned the Guinness World Record acclaim for being the largest coding contest.

“TechGig Code Gladiators 2018 was awesome. There was a huge surge of energy around the tech and entrepreneurship community, and you could feel that at the event finale hosted at the Reliance Corporate Park, Navi Mumbai. Attending TechGig Code Gladiators is always a great experience for coders. We are always on the lookout for great talent to join our Jio Developers community. Last year Jio had a great experience in sponsoring a challenge at the TechGig Code Gladiators, so we decided to come back to nurture, mentor, recruit, retain and promote young talent in our industry,” said Anish Shah, President, Reliance Industries Limited.

“TechGig Code Gladiators 2018 gave us the possibility to meet coders from all over the nation working together to solve current marketing challenges. Its business focus and participation of 2,28,880 + coders made this hackathon unique, providing a nexus between coders and decision makers. In summary, a wonderful experience recommended to any coder or developer willing to make a difference,” added Kiran Thomas, President, Reliance Industries Limited.

“TechGig Code Gladiators 2019 is set to be bigger and better than ever before as the contest enters its sixth edition. With newer themes, tougher challenges and bigger prize money, the 2019 edition is all set to unleash the biggest online coding battle in the world,” said Nishit Kumar, Head of Sales Strategy, TimesJobs and TechGig.

With a bounty of over Rs 1 crore to be won by the best coders, this year’s event promises to scale bigger. The winner of the open contest will receive Rs 3 Lakh in cash, a trophy and a certificate plaque and winners of theme will get Rs 1.75 Lakh each.