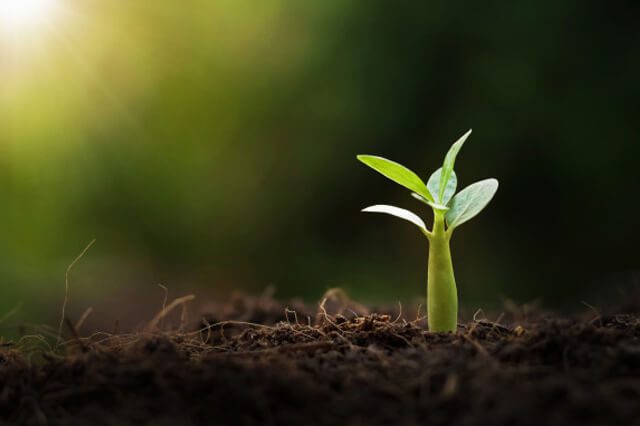 Wefarm, the digital network for global small-scale agriculture, announced it has raised $13 million in a Series A financing round led by Silicon Valley venture capital firm True Ventures.

This financing round will help Wefarm further scale its network of 1.9 million farmers, and its newly created Marketplace, to connect farmers in Africa, even those without internet access, to the information, products and services they need to be more successful. Investing alongside True Ventures are AgFunder and June Fund, among others. The company received significant follow-on investment from LocalGlobe, ADV and Norrsken Foundation.

Founded in 2015, Wefarm is on a mission to create a global eco-system for small-scale agriculture. With more than 1 billion people directly involved in small-scale farming, it is the biggest industry in the world. Wefarm is building the network of trust for those farmers.

Wefarm Marketplace allows farmers to easily access quality products and services, such as seeds, fertilizers and a range of other non-agricultural items from trusted retailers and brands. In line with Wefarm’s bottom-up model, all products, services and retailers on the platform have been recommended by Wefarm users and can even be purchased through SMS.

Disproportionally, smallholder farmers lose too much time and money due to fake or faulty agricultural products. Farm yields in many parts of Africa are just one-fifth of farm yield in the United States or Europe. Poor-quality seeds and fertilisers also limit growth in plants and animals. Given that smallholder farmers grow roughly 70 percent of the world’s food, Wefarm intends to use its technology to help close this yield gap.

The company’s funding announcement coincides with another notable growth milestone of reaching $1 million in total sales from the Wefarm Marketplace in just eight months since launch; that’s faster growth than both Amazon and eBay in their early stages.

With Marketplace sales growing at more than 40 percent month on month, the business is on a rapid growth trajectory. Over the next 12 months it aims to diversify into supporting farmers with both financing and delivery, as well as enabling them to trade the commodities and crops they grow, with the goal of becoming a key part of the global supply chain on behalf of the farmer.

Wefarm CEO and Founder Kenny Ewan believes the platform’s Marketplace will grow into an expansive ecosystem for smallholder farmers.

“If we can inspire 100 million farmers to work together on one platform, we can fundamentally shift global agriculture and trade in their favour, and this round of funding will take us even closer to bringing this vision for improved farm yields into fruition,” said Ewan. “It’s about harnessing AI to champion human intelligence. Our network of trust empowers farmers to find solutions to problems by knowledge sharing. In tandem, the marketplace will give them access to first-rate products that help to deliver better produce. The combination of the two has limitless potential to influence and fight the major agricultural crisis we face.”

“We are enormously inspired by how Kenny and the Wefarm team have empowered the world’s farmers, and we see great potential for their future,” said Jon Callaghan, co-founder of True Ventures. “The company is not only impact-driven, but the impressive growth of the Wefarm Marketplace demonstrates exciting commercial opportunities that will connect those farmers to more of what they need to the benefit of all, across the food supply chain. This is a big, global business.”