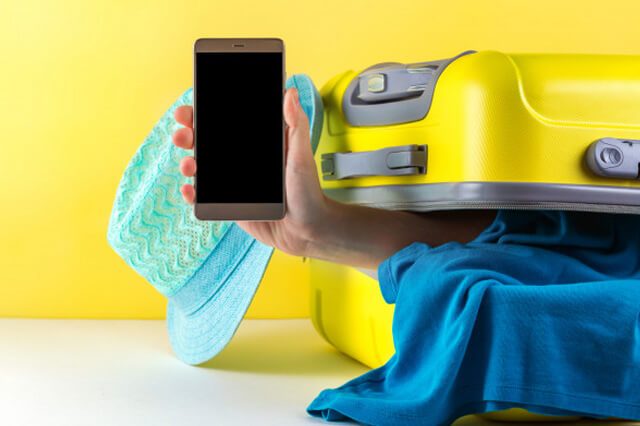 MiStay is currently operational in 100 cities with around 1500 hotel partners.

An online hotel booking company that offers booking hotels by the pack of hours, MiStay has raised an undisclosed amount of investment through ah! Ventures angel platform and a group of investors led by Hyderabad based ex-entrepreneur, Sumit Nagpal. MiStay will utilize the fund to grow the leadership team and also to build up the brand.

Founded in 2016 by alumni of IIT Madras, Sandeep Jaiswal & Pranav Prabhakar, MiStay had previously raised the first round of seed investment in late 2017. Later, the company pivoted from the initial focus on the B2B corporate market to the consumer market in mid 2018. Since then, MiStay has grown 5 times and hit operational profitability in June this year.

“Travellers today no longer want to plan their trip based on the hotels’ check-in time. The hotel industry is poised to transform to meet these evolving travellers’ needs. This transition, however, requires disrupting the age-old technological ecosystem in hotel industry and raising operational capabilities of hotels. We are building the entire ecosystem ground up to enable the flexible hotel stay and be the leader in this market”, said Sandeep Jaiswal, the Co-Founder & CEO at MiStay.

The average hotel occupancy rate in India stands at around 65%, thus the unsold hotel rooms constitute around 6 Billion Dollars of missed revenue opportunity for hotels. MiStay creates a new demand of customers who require hotels with early check-in, short-stay or day-use rooms which hotels can tap into to maximize their occupancy and revenue.

“The micro-stay model brings a unique revenue optimization opportunity for the hotels. Our product helps hotels realize their full revenue potential by unlocking the value in hotel inventory during the hours it remains unutilized. Hotels can in fact run at more than 100% occupancy”, said Pranav Prabhakar, the Co-Founder & CTO at MiStay.

MiStay is currently operational in 100 cities with around 1500 hotel partners. Unlike other counterparts who focus on couple-friendly hotels, MiStay sees business travellers or travellers having long layover as the primary target audience. The partner hotels of MiStay include many premium hotel brands such as The Park, Radisson, Holiday Inn as well as mid-scale hotel chains such as Lemon Tree, Mango Hotels, Mint Hotels, 1589 Hotels, Treebo, and others.

“Currently we have divided a full-day into 3 smaller slots of a few hours which costs as low as around 30% of the full-day tariff. We are working closely with the hotels and aim to bring even more flexibility to travellers. Obsession with customer experience has been and will remain the guiding principle for our every move”, added Nupur Singh, who leads customer success at MiStay.

Abhijeet Kumar, Founding Partner at ah! Ventures said “Hotel booking is a very large market and the unique approach of MiStay for inventory optimization will change the way hotel industry operates. The market opportunity and the efficiency with which the founding team has scaled the business so far, made the investment decision a no brainer. We are very excited to be backing their vision.”