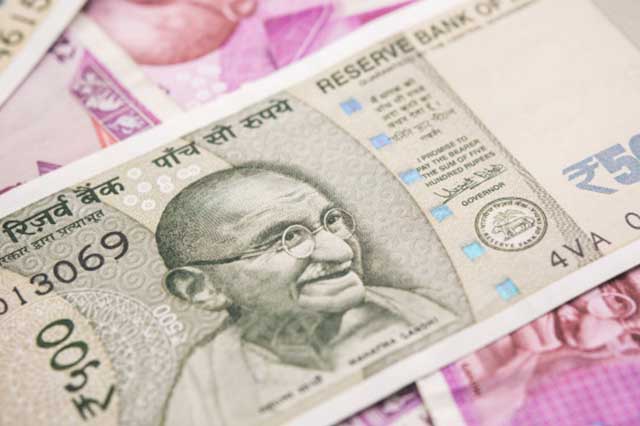 KreditBee currently has over 1200 employees and a user base of over 20 million with over 4 million credit customers.

Bengaluru-headquartered fintech lending startup KreditBee recently concluded its Series C equity round worth USD 75 Million from Premji Invest, Mirae Asset Naver Asia Growth Fund, Alpine Capital and Arkam Ventures consisting of both primary and secondary investment. “We started with a dream to help the unserved and underserved segment who have always found it difficult to enter the formal lending sector, either due to lengthy offline processes or traditional underwriting methods. With a larger portfolio of loan products, our objective is to provide credit to over 180 Million New-to-Credit customers who were not provided formal credit earlier. This investment would help us take more positive steps towards achieving that”, mentioned Madhusudan E, Co-Founder & CEO of KreditBee. The holding entity has previously raised over USD 43 Million cumulatively in equity from marque investors including ICICI Bank and Arkam Ventures.

Talking about the equity investment, Atul Gupta, Partner at Premji Invest mentioned “We are impressed by the vision of KreditBee to formalize the path towards credit enablement for new-to-credit customers, their skilled team and responsible tech-enabled underwriting, and are pleased to partner with them in their next stage of growth.”

On the other hand, Ashish Dave, CEO at Mirae Asset Venture Investments (India) mentioned “The large scale at which the platform is able to disburse loans to customers showcases not just the stability and strength of its tech stack, but also a very appropriate credit scoring of customers using alternative data points, which forms a key for new-to-credit customers.”

The company has digitized the entire underwriting process which can be owed to the massive use of AI/ML in the assessment of a user. KreditBee runs each user through multiple policy rules before finally approving a loan for the first-time borrower on the platform. Along with the algorithms, their internally developed five different proprietary scorecards have helped the company to substantially reduce the risk related to a customer. Combined with the superior underwriting principles, the use of technology and innovation in collections has led to lower delinquencies which is below the industry average.

The current round of fund raise is expected to support the company in its effort to fuel financial inclusion and drive credit uptake in the economy especially for the unserved and underserved segment of the population.