Home » Automobiles » India on its way for an electric future: Ayush Lohia 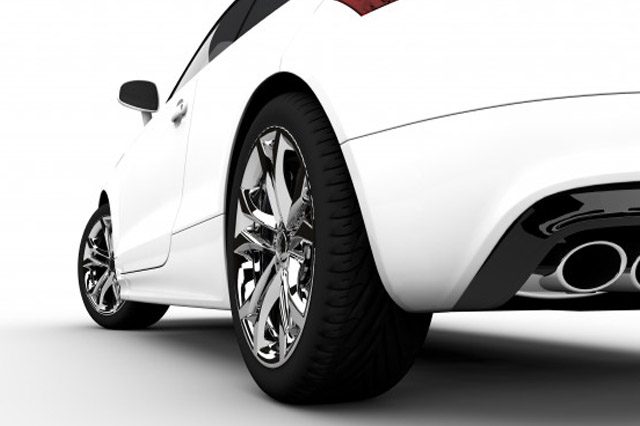 Going by the statistics, currently the market share of electric cars is only 0.06 per cent when compared to 2 per cent in China and 39 per cent in Norway. 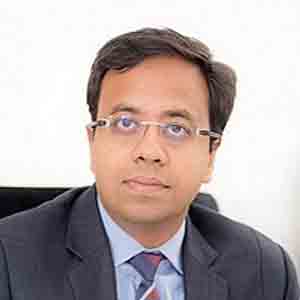 Also initiatives taken by the government recently has infused a positive environment for the EV players. The centre has come up with several policies and schemes to boost the demand and manufacturing of EVs. It is surely a good move by the government to bring down the GST slab on electronic vehicles to 5 percent. With this move the demand for these vehicles will go up significantly creating an optimistic environment which will help make EV’s economically viable on its own. Also with the slash in tax rates for GST customer will gain comprehensive benefit and the prominent players are passing on this benefit to the consumers.

Moreover, there has also been a tax rate rationalization on electric vehicle chargers. It has been reduced from 18% to 5%. And the taxation and import duties on EV parts have also been relaxed. This decision by the policymakers will boost make in India and give a push to the electric vehicle industry.

The segment was hoping for this change for quite some time now. It is certainly a good move by the government and the time is just apt for Electric vehicle players to lower the prices of such these vehicles. This will give the sector an impetus as it will make electric vehicles more affordable and help boost sales.

Going by the statistics, currently the market share of electric cars is only 0.06 per cent when compared to 2 per cent in China and 39 per cent in Norway as indicated by Economic surgery. But there is a long way to go considering the optimistic environment for this sector. Electric vehicles will soon be seen ruling on the Indian roads.

Now coming to the challenge is that customers still don’t foresee the benefits of buying these electric vehicles, due to lack of proper infrastructure. And capital required to create charging infrastructure requirement to meet the demands of mass market EV adoption is another challenge. Hence, lack of infrastructure poses big challenge as this leads to poor consumer interest.

But the current scenario and the future of EVs in fact looks quite promising for electric cars, electric bikes and e-rickshaws plying on Indian roads with government’s aims to make India a 100% electric vehicle nation by 2030. These machines will not only help users save money, but also promote a safe and clean environment which is the biggest health concern today.

Therefore future is electrifying as it will reduce fossil fuel dependence and pollution, and prove beneficial for both consumers and the nation in the long run.

[This is an authored article by Ayush Lohia, CEO at Lohia Auto Industries. All views, opinions and expressions are personal and limited to the author.]