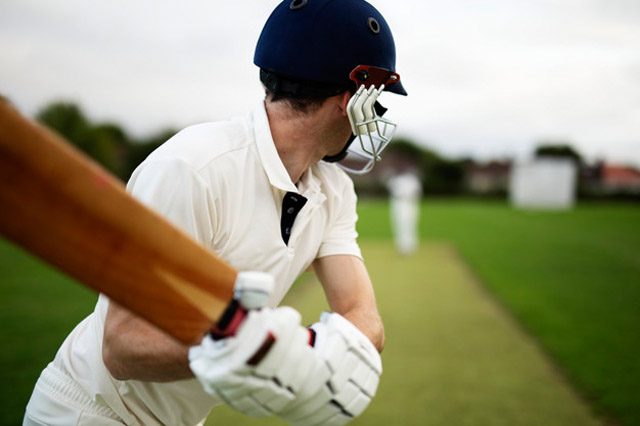 BalleBaazi, the leading online Fantasy gaming platform launched last year in January, has received a massive funding of USD 4MN from two private equity funds based out of Singapore and Delhi, in series A round.

Since its inception, BalleBaazi has cemented its position among the top fantasy cricket platforms and boasts of around 3 million user base engaging on the platform. With such a phenomenal response received from the gaming enthusiasts, the brand is all geared up to utilize the funds and expand its business to the newer markets and enhance the gaming experience for the users. Besides, the company also plans to introduce more games under the umbrella of fantasy gaming, thus engaging with the audience across different genres of sports.

Commenting on the occasion, Saurabh Chopra, Co-founder & CEO, BalleBaazi said “Online gaming industry in India is growing marvelously and is poised to grow even faster. The potential is huge and the funds will certainly pave way for newer innovations and catalyse our upward journey at BalleBaazi.’’

Resonating with its growth and expansion plans, BalleBaazi had recently received a funding of USD 1MN from Baazi Games, its parent company. Moreover, the company has also signed the ace cricketer Yuvraj Singh as the brand ambassador who has certainly enabled the brand to fortify its position in the world of fantasy games.

Navkiran Singh, Founder & CEO at Baazi Games, also commented on the development. He said “BalleBaazi has played witness to a tremendous surge in growth during the recently concluded IPL and ICC World Cup 2019. From the signing-up of Yuvraj Singh as the brand ambassador to securing a USD 4M funding, we are all padded-up for game-defining performance in times to come!”