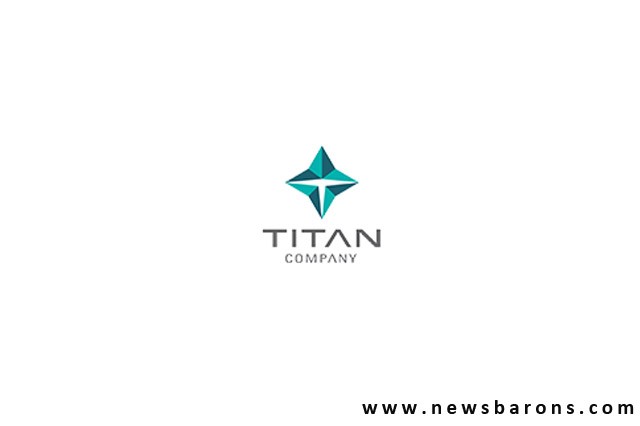 Shares of Titan were higher by 17% after company reported better Q2 results.

The company announced an exceptional growth in profits while reporting a growth of 28.9% in income in the second quarter. The income from operations in the second quarter, July to September 2017, was Rs 3378 crores against last year’s income of Rs 2620 crores during the same period. The income for April to September 2017, the first half of this financial year, stands at Rs 7322 crores registering a growth of 35.8% over last year.