Home » Budget 2019 » There have been no measures around GST and taxation in Budget 2019 to help co-working firms: Manas Mehrotra 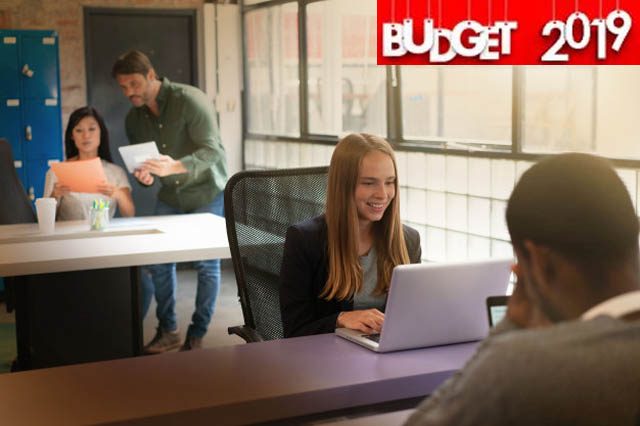 Budget could have had measures to boost coworking sector. 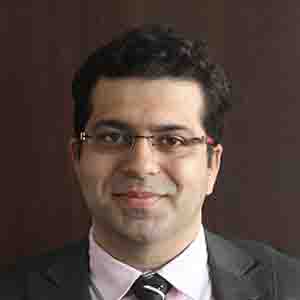 The full-fledged Budget 2019 is commendable as it has all the right intentions and measures that can be a game changer for the Indian economy. The budget is pro-rural and middle class and oriented at economic development. We welcome the budget for ushering in policies that will help in the growth of the overall economy with several announcements for the social and economic welfare of the country in the long term. While the government has been positive on a macro vision for the rural economy, some measures could have been taken to bolster the co-working sector specifically.

Amongst the notable announcements for the start up community, the proposal to launch a new TV channel under the DD banner will surely assist the entrepreneurs in match making with VCs & investors, help in tax planning, mentoring and easing issues and challenges faced by them. To resolve the angel tax issue, startups will not be subject to any scrutiny in respect to valuation of share premium. A mechanism of e-verification will be put in place and with this; the funds raised by startups will not require any tax scrutiny leading to simplication of tax procedures. The announcement to extend the period of exemption for capital gains arising from sale of house for investment in startups is also a welcome move. The several measures across labor laws, education, and rental housing segment will have a direct impact on startups in the country, leading to enhanced demand for co working spaces.

Co-working has become a thriving ground for start-ups. Also considering that startups do not earn the profit in their initial business years, we were expecting that the government could have lowered the income tax slabs for startup enterprises which would have supported startups to reduce costs and this would have increased demand for co-working spaces. Coworking firms were expecting that the government would altogether eliminate Angel tax this Union budget as it would enable the firms to lease more spaces for start-ups, enterprises, MSMEs and entrepreneurs. Angel tax would hurt the start-up edifice and indirectly co-working firms would desist from leasing co-work spaces. Angel funding is now being considered as income and is being taxed at the full income tax rate of 30 per cent. This will detract higher investment in co-working spaces. Co-work firms were also hoping that bank funding for start-ups would have been enhanced to make available greater access to financial resources to start-ups. There was no announcement in this regard.

Coworking spaces have disrupted the traditional work environment today, witnessing a massive growth in the last few years. Tier II cities are opening up to this new concept of coworking, hence it is imperative that government address existing challenges. Co-working players are driving the demand for commercial real estate significantly and are likely to become the largest occupier of commercial real estate in key areas. The co-working space segment in India is expected to touch 10 million sqft by 2020 and the future of co-working looks bright in India.

Overall, the Budget is focused on people, progress & prosperity and should augur well for the Indian economy by providing a growth impetus through a boost in consumption.

[Manas Mehrotra is the Chairman of 315Work Avenue]