Home » Retail » Retailers should be included under the MSME ambit: RAI 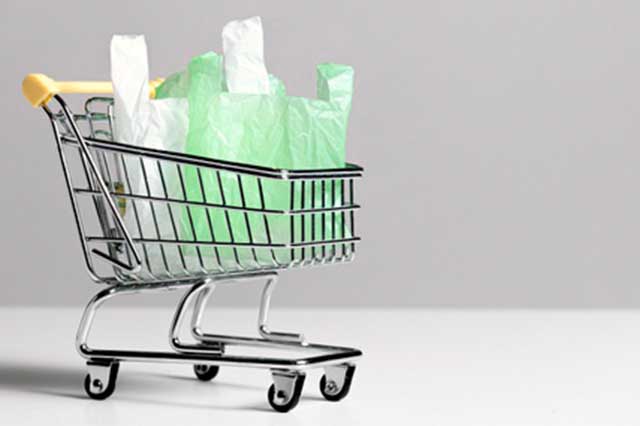 Retail Trade is not classified under Micro and Small enterprises.

Retailers Association of India (RAI) has made representations to various authorities multiple times, including one to the Honourable MSME Minister Shri Nitin Gadkari requesting the restoration of MSME status that was taken away from retailers in 2017.

Retail Trade is not classified under Micro and Small enterprises. Retailing doesn’t come under the priority sector. As per the attached Gazette notification dated 27.06.2017 F.No UAM/MC/01/2017-SME the activities with code 45, 46 and 47 are neither manufacturing units nor service units as per the definition of MSMED Act 2008. Hence, they cannot get Udyog Aadhaar Memorandum (which is called MSME registration). 45, 46 and 47 are the activities related to all types of wholesale and retail trading activities.

Loans given to the MSME sector come under priority sector lending. The objective behind Primary sector lending is to promote agricultural and labour-intensive businesses in the economy and hence loans are available at concessional rates. Due to withdrawal of MSME status retailers are forced to either borrow at a higher rate or from informal financial sources.

Kumar Rajagopalan, CEO Retailers Association of India (RAI) said “Retailer in the country should be made competitive. For this they will need all support that they can garner from the government. Recognizing millions of small and medium retailers under MSME will give them a much needed impetus and finance options.”

Earlier, the criteria for defining MSME was investment in plant and machinery, now it is also based on turnover of the company. Even after the revision in the definition of Micro, Small & Medium Enterprises (MSMEs), the Udyam portal launched in July 2020 denies MSME status to retailers.

RAI is the premier body of Retailers in India, having around 6534 member establishments, including large and small retailers in the country, having approximately 500,000 stores providing Direct and Indirect employment to 43 million Indians. Small and medium retailers represent 80 per cent of RAI’s member base. These are entrepreneurs with turnover ranging from INR 1 crore to INR 250 crore. Further, the remaining 20 per cent members are large retailers who work closely with a majority of SME and MSME vendors.