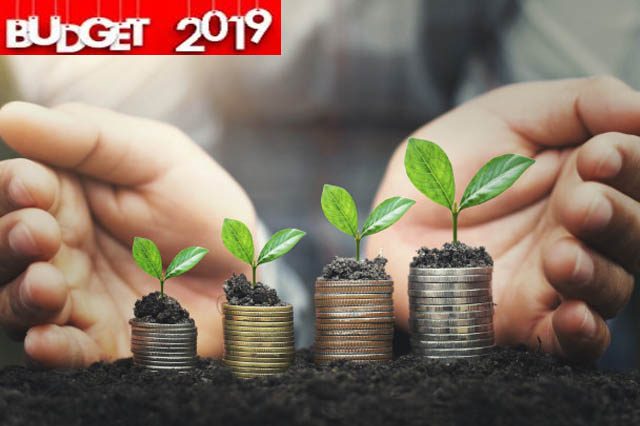 The budget has set the ground for the government to execute its reforms over the next five years.

The expectations, going into the budget was that the growth would be based upon the principle of inclusive growth and meeting the medium & long term objectives set by the incumbent Government in their previous tenure. They have done just that. As per my reading of the things, budget has given priority to agriculture, MSME, NBFC, infrastructure and affordable housing. Reviving business confidence, private capex recovery, manufacturing, have got lower attention.

The Budget did its best to alleviate concerns in the financial market. It provided for additional Rs. 70,000 crore for PSU Bank recapitalization. The government would provide a one-time six month partial credit guarantee (first loss of up to 10%) to public sector banks to buy pooled assets of sound NBFCs amounting to Rs1 lakh crore during the current financial year. This would help NBFCs that are fundamentally sound in getting funding from banks.

Equity markets were convinced of the intent of the government to bring in the growth, but there were two ways of doing it. One is by bringing more money into government channel by extra taxes and then spending the same to infuse that money in the economy and other is leaving more money in the hands of people to bolster consumerism; Government has chosen first over the later.

Markets will trade little weak in the near future till, government does not show the road map of growth and execution of the same. If markets weaken in near future that will be an opportunity to increase equity exposure as long term looks promising.

The National Housing Board (NHB), besides being the refinancer and the lender was also the regulator of the housing finance sector which was somewhat conflicting. Hence the move to return the regulatory authority over HFCs from the NHB to the RBI would help in strengthening of the sector and bringing them at par with the others in the financial industry.

The budget has set the ground for the government to execute its reforms over the next five years. While the announcements have been on the macro level, one needs to see the granularity of these proposals to understand how it would be implemented and impact the economy in coming days.

Overall, we believe that the budget would set the economy back on the growth.