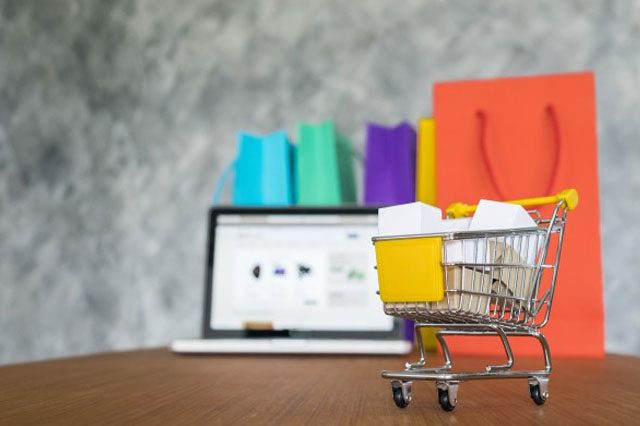 Snapdeal’s 2.0 strategy has allowed it to rapidly build a differentiated business, with a sharp focus on value-priced merchandise – the largest segment in retail.

Snapdeal’s 2.0 strategy has allowed it to rapidly build a differentiated business, with a sharp focus on value-priced merchandise – the largest segment in retail. Snapdeal is a leader in this market, bringing the relevant selection online for its customers at the right prices and creating a purchase experience that is similar to how India shops offline in the bazaars of India.

Commenting on his personal investment decision in Snapdeal, Anand Piramal said “Snapdeal’s sharp execution in bringing great selection to the mass market segment in tier 2-3 cities has been quite successful, leveraging the growing Internet penetration in these geographies. The company’s mission of enabling the success of hundreds of thousands of small businesses in India through its marketplace is commendable. Since 2017, Snapdeal’s revenues have grown rapidly with profitable unit economics. With hundreds of millions of first time eCommerce buyers yet to transact, Snapdeal is well poised to grow in the future.”

Kunal Bahl, CEO & Co-founder of Snapdeal added “Anand’s investment comes as a significant endorsement for Snapdeal and the transformation the company has undergone over the last couple of years. His appreciation for what it takes to build a company with growing revenues with good economics in a competitive market comes from his own experiences of building and operating large companies in competitive sectors like real estate and financial services. We are thrilled to have Anand on board this exciting journey.”

Snapdeal’s recently announced audited financial results for FY 2018-19 bear testimony to the success of its 2.0 strategy, showing a strong all-round topline and bottomline performance at the company.

In FY 2018-19, Snapdeal’s revenue soared 73% and its loss dropped sharply by 71%. In the same period, traffic on Snapdeal’s marketplace surged 2.3X to 70 million unique monthly users and the number of transacting users grew 2.2X in the last 12 months.

Millions of new buyers from Tier 2&3 cities are starting their e-commerce journeys every month. Similarly, lakhs of small and medium sellers from all parts of the country are looking to establish and grow online businesses to tap this opportunity. Snapdeal’s success in building an efficient, value-focused marketplace has greatly expanded the options for this fast growing, mega segment of e-commerce in India.

In the last two years, Snapdeal has sharpened its focus on the needs of the value-conscious buyers in India. More than 80% of its users come from the small towns and cities of India. This market of nearly 400 million potential buyers is the fastest growing segment in Indian e-commerce. In the last two years, Snapdeal has added 60,000+ new seller partners, who have added over 50 Million new listings. Snapdeal now has more than 500,000 registered sellers, who have more than 200 million listings on the marketplace.