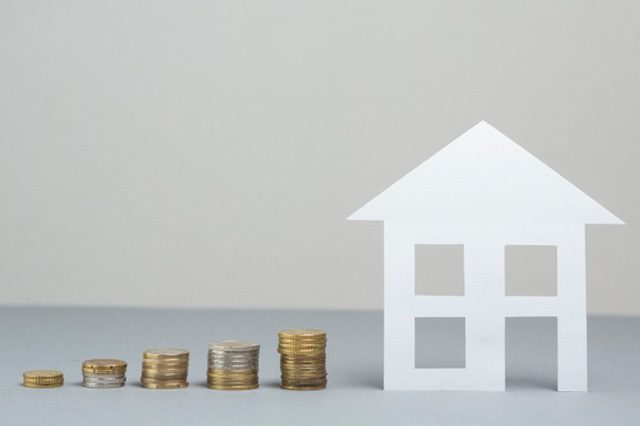 While challenges exist, focus on project completion and construction quality will help the sector in a total revival.

Real estate for many years seemed like a Teflon sector – moving towards greater heights with every passing year, unaffected by everything which happened in other industries. Unlike other assets where investors evaluated entry price to the nearest fraction before making a decision, real estate seemed to be exempt from the golden rules of investment. The past two – three years have shown us that the relative de-coupling of the sector no longer exists. Since returns have become more to scale so has the mad rush to invest in the sector.

Over these few years, as affordability declined, home sales followed suit. Project delays and lack of regulation led to erosion of buyer confidence. In previous years, buyers thought of not one but more houses as a safe haven for capital appreciation – as should be clear now, this is no longer the case.

Regulations such as RERA, GST, and the Amendment in Benami Transactions Act which sought to correct the anomalies in the sector, helped restore buyer confidence too. However, they also caused some disruptions for the operational and financial stability of some players. The changes essentially encouraged financial discipline and ushered in greater accountability and transparency. People who lacked the required discipline had to resort to high yield refinance to get things in order.

As buyers exercised their right to opt out of projects which developers had delayed, recovery – especially with high coupon debt became more challenging. With the NBFC crisis, another reliable source of funds dried up.

All this combined has made funds for investment in real estate scarcer. Land was often considered the only raw material for real estate growth. But as things have progressed capital is proving why it is one of the only two basic factors of production (the other being labour).

The question on everyone’s mind: What’s the solution?

When dealing with a sector as large and important as real estate – no single player can move the needle. The entire ecosystem needs to take the onus of financing recovery on itself.

The government is doing its part and has already announced a host of measures to put the economy as well real estate sector back on track.

The government has also provided relief to NBFCs by infusing an additional INR 10,000 crore in NBFCs. If developers focus on incentivising sales by passing on the recent tax benefit, then sales could go up even further.

Projects and developers which have shown consistent improvement need to be given additional time to repay debt or restructure their loans. Further, funding from government fund could help. This will help revive construction of projects and faster delivery. Projects of developers who are not financially viable need to be taken over by NBFC and transferred to other developers.

Other players need to invest in the recovery as well.

Institutional funds can come in: There is enough interest from international PE fund for this distressed equity, if NBFCs and HFCs are willing to take a haircut on their loans. New sources of capital could come from distressed asset funds and private equity funds.

The industry may not mentally be ready for distressed investing. But if some such deals happen in the future – it could pave the way for recovery. PE firms and distressed funds are after all, mean to be premium sources of capital. When they make investments at the right numbers – it signals confidence in the system.

Money is still available to people who know how to manage it. No one is willing to throw good money after bad. There is a clear distinction between people who want to and can do business in the right way and who cannot. This is in a sense the new normal. Quality and consistency trumps all else.

Increased completion of projects, improvement in economic growth and lower interest cycles will increase the sales momentum and provide much needed long term finance for projects. This could also help to reduce debt thereby improving NBFC and overall market position.

[This is an article by Ramesh Nair, CEO & Country Head- India, JLL. All views, opinions and expressions are personal and limited to the author.]