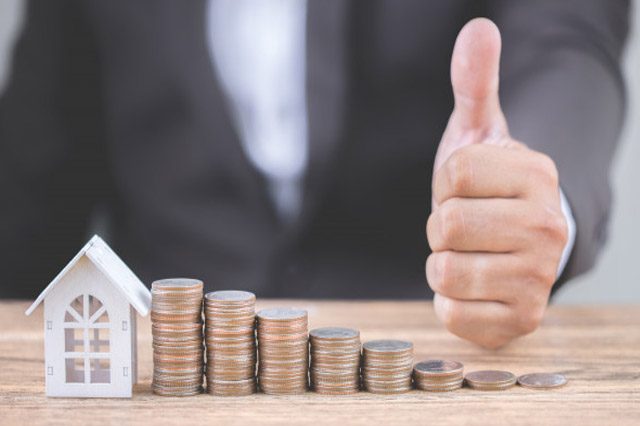 A 100 bps rate cut will most likely translate into the strong kick start that the Indian economy now needs and help revive the market sentiment.

The Indian economy is going through testing times. What was initially being perceived as a sector-specific degrowth has now panned out to be an overall economic slowdown.The automobile and fast moving consumer goods (FMCG) industries are in a slump, job markets are strained with increasing incidences of resizing anddeclining exports on the backdrop of a hostile global trade scenario are all indicators of the stalling economic growth in the country. A delayed monsoon this year may further worsen the situation as afflation is bound to impact food inflation and in turn, the overall inflation numbers.

The real estate sector has been witnessing falling sales for almost five years, and since November 2016, the sector has seen numerous far-reaching reforms, which have permanently changed the way this industry has functioned. The key reforms being Demonetisation in November 2016, Real Estate (Regulation and Development) Act, 2016 (RERA), Benami Transaction (Prohibition) Act 2017, and the implementation of the Goods and Services Tax (GST). Following which, the REIT regulation got liberalised while ‘Affordable Housing’ was given preferred status, and there were sops for developers and incentives for buyers.

However, whilst the affordable housing sector has started to show positive growth in both launches and sales, the non-affordable sector has continued to languish, with low sales velocity and falling prices. As sales reduced, developers also started facing liquidity issues, which have further worsened with the NBFC crisis.Thus, the two major issues faced by the industry are lack of demand and lack of liquidity.

In this light, the expectation of a 25–50 bps rate cut at the upcoming Reserve Bank of India (RBI) monetary policy review meeting is well in line with the Central Bank’s recently adopted accommodative policy stance. However, more needs to be done, as the paceas well as the quantum of transmission of rate cuts to the various sectors has been insignificant, as is evidenced during the last few cuts. Hence, we feel that a significant rate cut of 100 bps or more is the need of the hour. Such strong steps are not unheard of and were resorted to during the 2008 financial crisis. A 100 bpsrate cut will most likely translate into the strong kickstart that the Indian economy now needs and help revive the market sentiment.

Further, while a policy rate cut is definitely required to ease liquidity in the economy, specific measures need to be taken for infusing liquidity in the real estate sector. Unlike the financial market, the impact of a rate cut on the housing market is realised with a time lag and is in fact statistically insignificant in case of expected rate cuts. Keeping this in mind, directed measures such as reducing risk exposure of financial institutions to the real estate sector, and granting infrastructure status to the real estate sector in letter and spirit that will increase credit access, need to be taken by the Central Bank.Such a concerted and co-ordinated effort will certainly oil the stalled economic machinery.