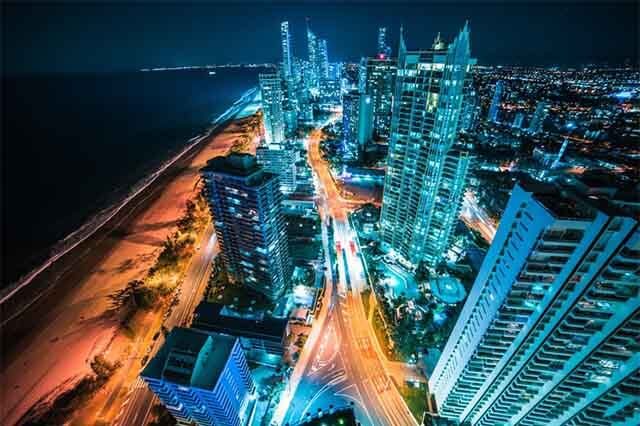 Project Vs Entity-Level – What’s the Difference?

Project-level investments take shorter-term view of capital deployment as they do not necessarily involve partnering with the developer over the long haul. Rather, a PE firm will invest in a developer’s project, which involves a lower commitment and is, for that reason, a less risky approach to investing in real estate.

Entity-level investments, on the other hand, involve multiple projects and require the forging long-term business alliances. They require a thorough due diligence of the entity’s financials, as opposed to project-level investments where the PE fund will primarily seek to understand the financials of an individual project.

There are well-established benefits to entity-level investments. Once a PE firm and its developer partner have established synergy, more options to deploy further funding open up. In the current cash-crunch scenario of the Indian real estate industry, this is significant as longer-term funding can help the developer address long-term issues rather than merely seek short-term solutions.

While entity-level investments by PE players come at the cost of lower returns and higher due diligence requirements, they are of greater overall value for the real estate market in general and developers and PE players in particular. An increase in entity-level investment alliances implies increasing confidence in developers with high corporate governance scores. As such, they bode well for a market which is making determined strides towards deeper organization.

Back in 2007, investors were investing all across – largely at the project level – as the picture looked fairly rosy then. However, post the Lehman Brothers crisis in 2008 and up to 2014, they became more selective. They refocused on select developers with good past track records, and with whom they felt ‘comfortable’.

As in any relationship, a comfort level comprises of various dynamics. With private equity players, it primarily hinges on a developer delivering consistently and factoring in their funding partners’ expectations – not just their own requirements.

Despite this new focus on comfort and credibility, PE investments remained limited largely to the individual project-level. This approach was very much in evidence in the 2015 to 2018 period, wherein approx. 2/3rd of PE investments in Indian real estate were at the project level. Of the total USD 14.01 bn PE funds in Indian real estate over the last four years, more than USD 4.4 bn were infused at the entity level.

A deep dive into data reveals that the focus on portfolio or entity-level investments picked up momentum in the latter half of the period between 2017 and 2018. In this period, entity-level private equity inflows almost tripled compared to the previous two years.

The major reason for this change is that institutional investors are now looking at long-term partnerships with fruitful returns over a long period, rather than the earlier focus on short-term gains.

As anticipated, the commercial office segment accounted for the maximum share with 59% of entity-level investments over the last four years.

What Changed the Game?

The constant talk of these factors has, perhaps, become something of a cliché. Nevertheless, it was primarily the improved transparency brought on by a completely new regulatory approach and policy regime that turned the tide for Indian real estate. There were also far more favourable macro-economic indicators, including IMF’s forecast of India’s GDP growth rate, at play.

The residential sector, on the other hand, witnessed a massive decline in entity-level PE inflows – here, investors favoured investments at the project level as this mitigated their risk exposure in a very uncertain market segment.