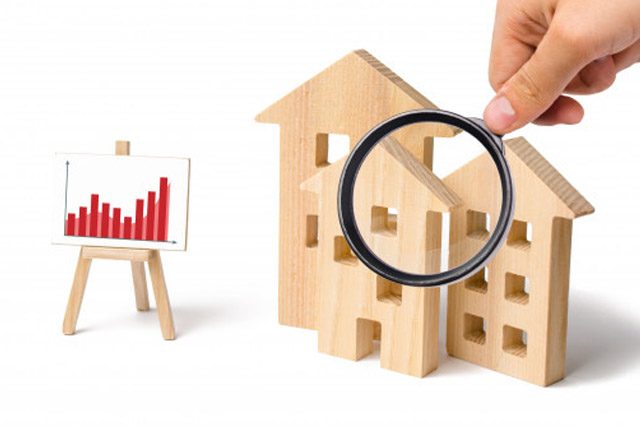 Pune tops the list with 91% of the new supply falling in the affordable and mid-income category.

Sales are expected to remain strong despite modest new launches in the country witnessed during the first half of the year (H1 2019), according to the latest JLL report, Residential Market Update – H1 2019, released today. With Hyderabad being on top among the seven cities, residential real estate market witnessed an increase of 22% in sales at a pan-India level during the period, it said. Interestingly, the share of affordable and mid-income housing (ticket size of up to INR 10 million in Mumbai and INR 7.5 million across other cities), has seen an increase up to 58% at the country level, the report added. Pune tops the list, with 91% of the new supply falling in the affordable and mid-income category.

The report added, with gradual revival in homebuyers’ confidence and improved affordability, markets witnessed a resurgence in sales in 2018. The resurgence continued in H1 2019.

Sales are likely to receive a further fillip with progressive policies of the government. During the first quarter this year, the government further lowered GST rates on affordable homes to 1% from the earlier 8%, without input tax credit (ITC). The GST on projects under construction, which are not under the affordable housing segment, was reduced to 5% from 12%. The rate revision augurs well for homebuyers as the process of claiming the ITC under the former system was complex.

“Series of reforms and rising buyers’ interest in the segment have propelled the sector to align itself to the market demand. Interestingly, in most cities, homebuyers continue to focus on ready to move in projects and projects nearing completion. As a result of this shift in buying preference, developers too are focused on completing their ongoing projects” said Ramesh Nair, CEO & Country Head, JLL India.

With developers focusing on delivery of already launched projects, new launches of residential units decreased by 11% on a y-o-y basis across the top seven cities, the report added. With the exception of Mumbai and Bengaluru, where launches grew y-o-y, all other cities saw a dip during H1 2019. Mumbai, Delhi NCR and Bengaluru continued to dominate launches and formed three-fourth of the overall launches during this period.

“Limited number of launches by developers, in a way, is helping the sector to balance the demand supply scenario in the country. This will act as a cushion and help the sector revive. As a result of the reform measures more specifically RERA and GST, we expect more transparency in the sector which in turn will bring back buyers’ confidence” said Siva Krishnan, MD – Residential Services, Developer Solutions and Strategic Consulting.

Launches on a slower track

The report added that a substantial decline in launches combined with a strong growth in sales in H1 2019 has brought a parity between year-to-sell (YTS) and average construction period across cities. “With Delhi NCR and Kolkata being the exception, the average YTS at 3.4 years across the 7 cities compares favourably with the average construction period for a typical residential project across these cities at 3-4 years” said Samantak Das, Chief Economist and Head of Research & REIS, JLL India.