Home » Real estate » Luxury Real Estate Market: Is It the End or a New Beginning 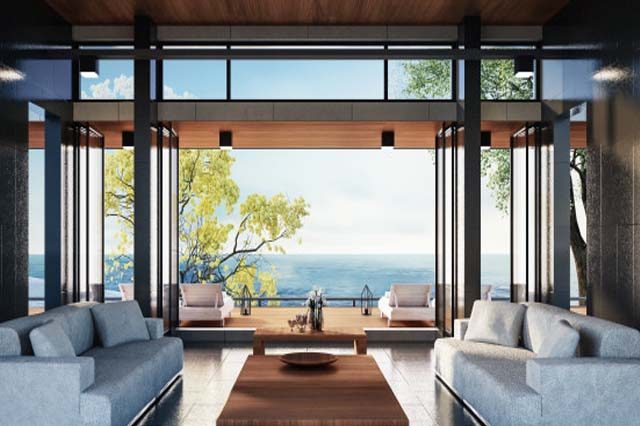 Luxury real estate market did take a minor backseat, when the current ruling government was formed during the previous term, as the concept of ‘affordable housing’ was aggressively promoted across the country.

With the country witnessing an increase in incomes and a shift in the paradigm with regard to lifestyles, especially the middle class segment, the real estate sector has experienced a transformation too, particularly in the Luxury market. This part of the overarching sector has had a rather interesting evolution, ever since it began garnering popularity across the country, be it metros, mini metros or even Tier II and III cities.

Over a decade ago, luxury housing became a key focus for a number of developers in the Indian real estate sector, due to a swift rise in the number of elite like High Net worth Individuals (HNIs) residing in different parts of the country, as well as Non—Residential Indians (NRIs). They are well travelled, have experienced luxurious apartments across the globe, prefer a finer lifestyle in line with how their social circles perceive them, and most importantly, wish to invest in the country with a plan to return at some point in time. Therefore, with the increase in their aspirations coupled with that in their paying capacity via a good corporate role, the luxury real estate sector got a major boost on a macro level.

In a city like Mumbai, real estate prices are perpetually on an upswing, but even in Tier II and III markets like Jaipur, Indore, Kochi and several others, plush apartments were launched at the price of INR 3 crore (minimum), which is almost unheard of. In these markets, the luxury offerings of the sector have played a critical role in the success of the overall Indian real estate market in the past 10—15 years.

However, the luxury real estate market did take a minor backseat when the current ruling government was formed during the previous term, as the concept of ‘affordable housing’ was aggressively promoted across the country, over anything else. As government policies play a significant role in the growth of the real estate sector, luxury real estate experienced a slight setback, with all policies focused on making affordable housing conducive, along with the impact of demonetisation, and implementation of RERA and GST. All of this made luxury properties extremely expensive, with the presence of a good cash component involved in purchasing them, which completely drained out of the market. Therefore, over the last three years the luxury segment witnessed a decline.

The Present Scenario and Way Forward

In the recent past though, luxury real estate is taking a different form in the economy. Big developers across the industry have swiftly adopted a new strategy, which involves the launch of luxury projects at prime locations, and with the best of common amenities like a gymnasium, clubhouse, swimming pool and more, but are making them affordable to home-buyers comprising the working class by reducing the size of the apartment. Through this change, these developers are offering home-buyers the opportunity to continue enjoying their lifestyle with a number of amenities, and by residing central business districts (CBDs) with good connectivity, simply by making apartments compact.

This strategy, wherein affordable housing is being fused with a luxurious lifestyle has given birth to a whole new side to the luxury real estate market, popularly known as — Affordable Luxury. Over the next two to three years, this affordable luxury market is expected to grow leaps and bounds with a staggering growth in demand already being observed, especially from the millennial segment that prefers owning smaller houses to avoid high investments and the maintenance cost of a large-sized apartment. Moreover, the pressure put on developers through RERA to complete their initiated projects within the stipulated time frame is also providing this segment, a much—needed push. With all of this and more, the demand and supply balance in the real estate sector is expected to be maintained, leading to ample inventory under affordable luxury in the real estate sector, in the near future.

[This is an authored article by Saurabh Vohara, Business Head at Nobroker. All views, opinions and expressions are personal and limited to the author.]