Hyderabad topped the list with a 36 percent sales penetration followed by Pune at 34 percent.

The market sentiment might have not been very optimistic in the past few months but the real estate sector has successfully weathered the storms of policy interruptions and economic downturns.

Disruptions brought by demonetisation and policy reforms was short-lived

• Despite strong support from the government, sales are yet to reach pre-demonetisation levels in most cities; Hyderabad remains an exception
• While Hyderabad registered the maximum sales, Delhi witnessed lowest levels during Jan-Sept 2019 period
• Mumbai remains exception to recovery in sales

Sales penetration implies the proportion of sales in a particular time period considering the available units at that point in time. Since changes in absolute sales do not present an accurate picture of the sync between demand and supply, sales penetration is a better parameter to see the demand-supply dynamics.

While the top three metropolitan cities of Mumbai, Delhi and Bengaluru have been the major focus of real estate activities, JLL Research shows that Hyderabad is catching up fast. The city topped the list with a 36 percent sales penetration followed by Pune at 34 percent. Hyderabad has been gaining traction both on the residential and commercial front along with large potential for investments. On the other hand, Delhi registered the lowest sales penetration rate at 13 percent followed by Kolkata at 17 percent.

The city level analysis shows that Chennai registered its highest ever sales penetration since 2014 in the first nine months (January-September) of 2019 at 33 per cent. All other cities have registered an uptick in the January to September period of 2019 as compared to the same period last year except Bengaluru.

JLL Analysis shows that Pune has been the most stable city followed by Bengaluru. But the situation has not been like this always. Demonetisation brought a big disruption in the sector.

The impact of demonetisation

Demonetisation disrupted the sector for a considerable period of time. However, the impact was not all pervasive. Kolkata and Hyderabad took the maximum hit, falling from 28 percent to sixpercentand from 29 percent to nine percent, respectively. Pune was resilient along with Mumbai and Bengaluru.

Where are we now?

It is not that bad after all!

In this backdrop, we see the short-term adverse impact of demonetisation gradually fading away. Moreover, the market participants: homebuyers, developers and investors have made peace with unprecedented reforms such as RERA and GST. The office market, which is a strong indicator of the residential sector performance has also been on a sustainable growth path. We hope that the year 2020 will fare better than 2019 for the residential sector, thereby outlining its future growth trajectory. 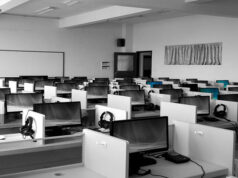 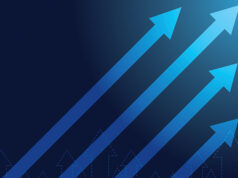 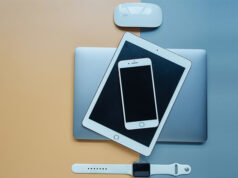