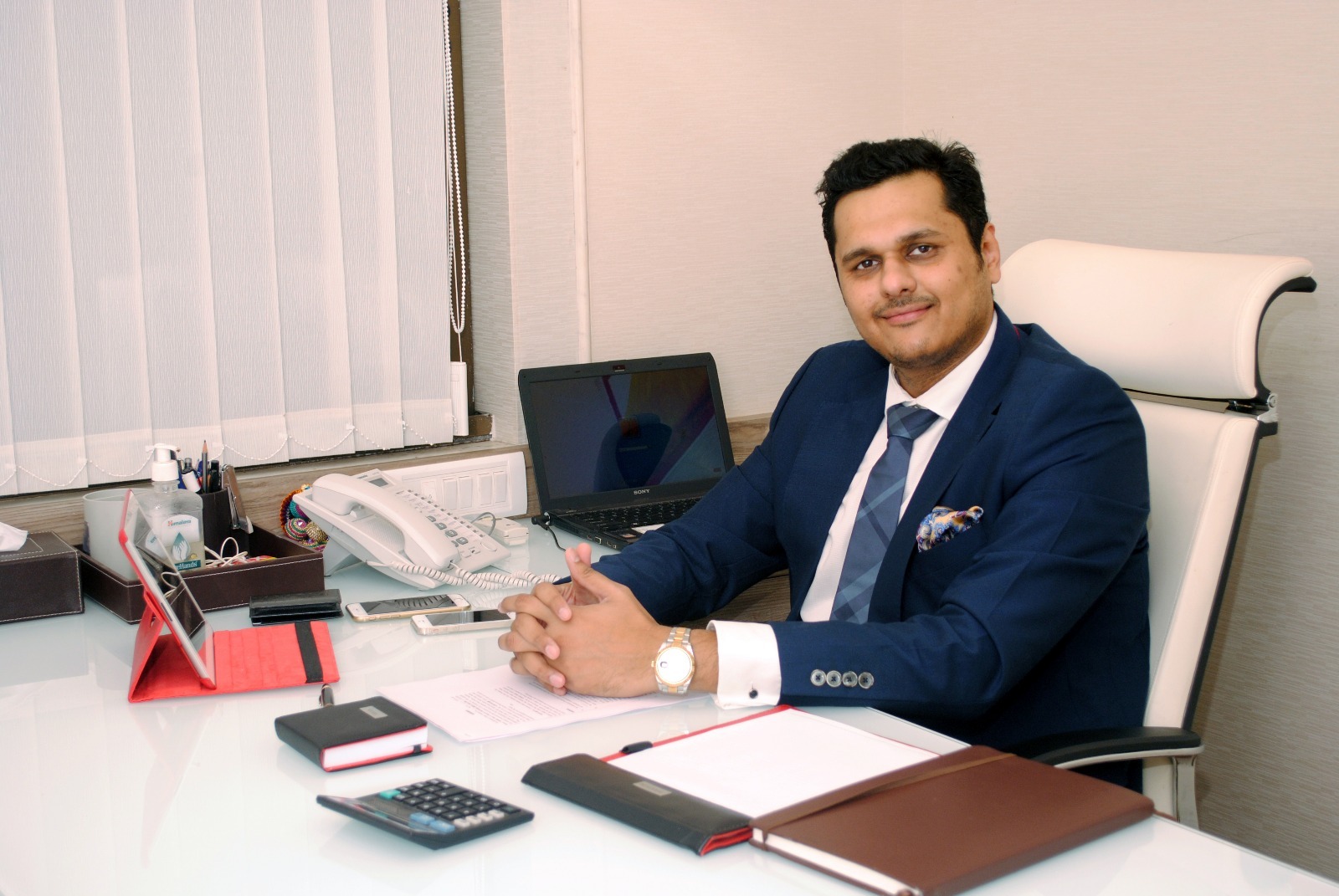 Reducing the rate of GST from 12% with an input tax credit (ITC) on payments made for under construction buildings or ready to move in flats to 5% without ITC on non affordable houses and revising down from 8% to 1% on affordable housing segment is only a buyer centric move by government. However developers will be burdened with GST payments to vendors , suppliers , agencies and contractors and this will land up increasing cost further admidst the already shrinking margin in business due to dynamic policies implemented by government. In order to realise our Prime Minister’s dream of ‘Housing for all by 2022’, the ITC will have to continue or else it will put the entire tax burden on developers hitting the real estate down further. Developers have already got impacted due to NBFC crisis too apart from dynamic policies implemented in last three years . An increase from 30 sqmt to 60 sqmt for metros and from 60sqmt to 90 sqmt for non metros to be considered affordable housing will give a boost to the affordable housing segment as the developers will be able to to work on more margins across areas.

The benefit of reduction of GST will be temporary: Rohit Gera, Gera Developments 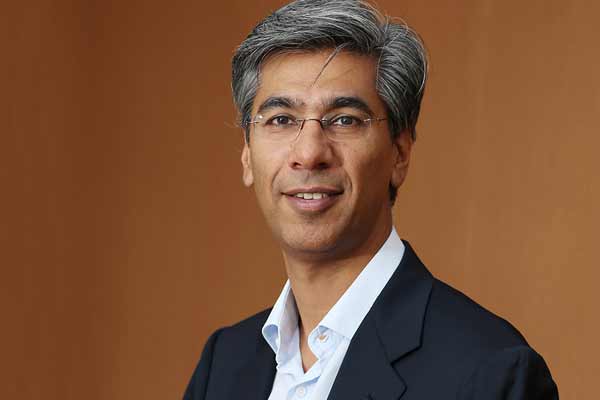 The reduction of GST for under construction homes is merely a transfer of the tax from the customer to the developer since the input tax credit is done away with. The government has not contributed to the home buyer by reducing the tax collected. This move will therefore be price inflationary and the benefit of reduction of GST will be temporary. The entire concept of GST was to eliminate double taxation. This move takes us back to the old regime. The input tax credit system forced smaller contractors and vendors into the tax net and into the formal system. Eliminating the ITC reverses all the gains made in bringing the smaller service providers into the system and incentivizes black money transactions. I wish the government had decided to reduce the GST on cement which at 28% is equivalent to other “sin” goods.