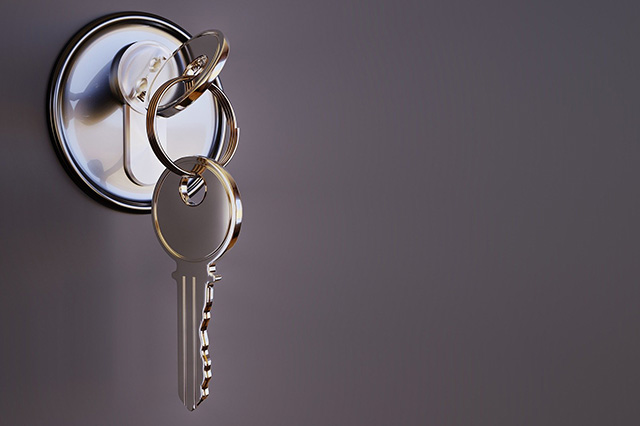 • 2,494 units or 356 daily sale registrations conducted during the ongoing festive season beginning 7th October 2021
• The festive period daily sales rate is 63% higher than August and 37% higher than September
• Government revenue collection at INR 24 crore daily; higher by 78% over August and 37% over September

Knight Frank India, the leading real estate consultancy in the country, noted that Mumbai city (MCGM region) housing market is on track to record a stellar festive season. The city recorded property registrations of 2,494 units or daily 356 units during the first 7 days of the auspicious Navratri festival that began on 7th October 2021. The daily registrations rate in previous months of August and September was 219 units and 260 units respectively.

The significant but limited period stamp duty cut window that ended on 31st March 2021 was a key catalyst for the city’s residential market. The closure of this incentive window coincided with the severe pandemic second wave which adversely impacted the homebuyer sentiment in the interim. However, since then the housing market has again picked up momentum. With the central bank maintaining its stance on low policy interest rate, and developers offering attractive offers, sales trajectory has picked up again with sales in July and August higher than pre pandemic same months in 2018 and 2019.

October (until 13 October) period daily registrations rate is 17% higher than the intensity in complete month August and 1% lower than complete month September. The period of Shradh which fell between September 21st and October 06th saw a slowdown in decision making for high value purchases like real estate in the interim.

With upbeat consumer sentiments and support from low interest rate, improved consumer perception of home ownership will get a boost from the festive season leading up to Diwali. Developers too have aligned new project launches to benefit from the upbeat homebuyer sentiment and these factors are expected to contribute to sales momentum that the Mumbai residential market will witness during this period. 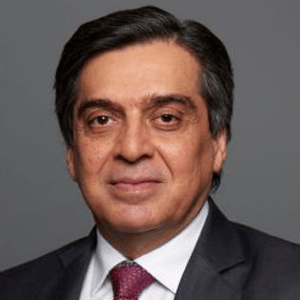 Shishir Baijal, Chairman & Managing Director, Knight Frank India said “After almost half a decade of depressed festival season, this year may break the cycle and be one of the best. The residential market continues its aggressive move forward during the auspicious period of Navratri. It is encouraging to see that the daily average of home registrations has jumped in the festive period without the stamp duty incentive support. This indicates that home buyers are in a rush to take advantage of the current market conditions including low prices, decadal low home loan interest rate along with the desire to take advantage of some festive offers from developers. The market is expected to remain buoyant for the festive season.” 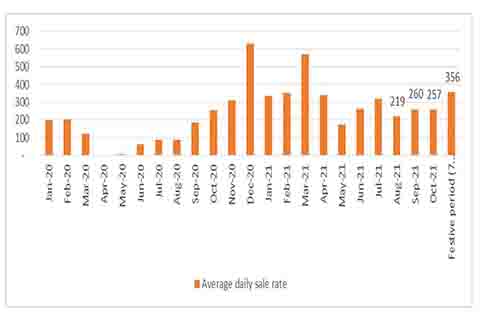 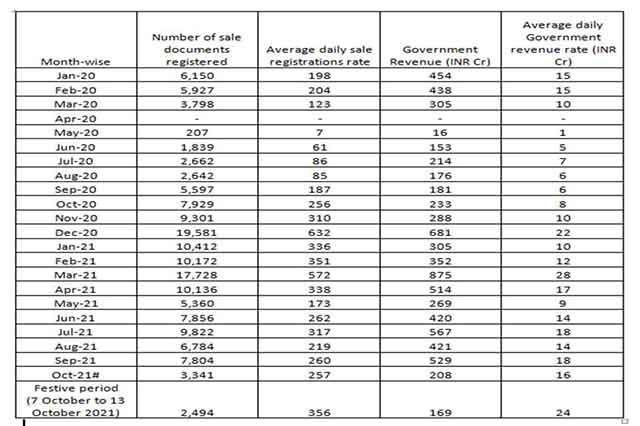 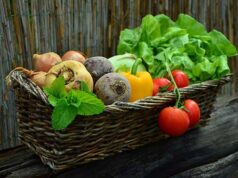