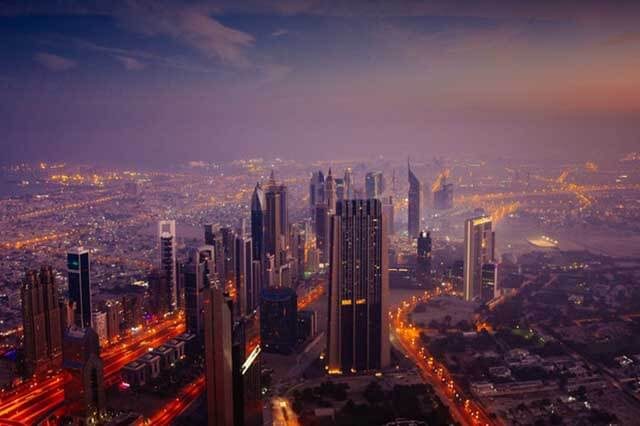 Gudi Padwa is a traditionally auspicious time to invest in real estate in India. While Gudi Padwa is a Maharashtrian concept, the period of oncoming spring and the sense of renewal it brings is acknowledged across the country. Punjab has its Baisakhi, Andhra Pradesh has its Yugadi, Tamil Nadu celebrates Puthandu and Kerala knows it as Vishu.

Historically, Indians have always seen certain dates as highly auspicious for property purchase and other wealth-creation measures. For this reason, property sales tend to spike up during festivals like Gudi Padwa and builders align various offers, schemes and discounts with them to encourage this brief phenomenon.

In recent years, this trend came in on a more subdued note because of the prevailing conditions on the real estate market. In fact, Gudi Padwa in 2018 was anything but a vibrant time for the property sector. It was defined by significantly lower housing sales than developers would have wished for.

However, 2019’s Gudi Padwa is very different. The slew of sops offered by the Government in just the first three months of the year – both in the recent budget and the most recent cut in the GST rates on under construction properties. Banks also recently lowered their home loan rates following RBI’s cut in repo rates.

As a result, there has already been a distinct uptick in housing sales across the top 7 cities. This year, the auspiciousness of Gudi Padwa aligns with highly improved market sentiment. Even the usually subdued market environment which typically defines upcoming general elections is unlikely to play a spoilsport this season.

Developers keep their finger on the pulse of the market and are gearing up for a very satisfactory surge in housing sales this Gudi Padwa. For them, the improved market sentiment cannot come a moment too soon, considering the slow sales and policy-induced compliance pressures that beset them in recent times.

If we examine housing sales trends in Q1 2018, ANAROCK data indicates that around 49,790 units were sold during this period last year. 2019 is likely to see housing sales to have risen by at least 10-12% in the same quarter. In contrast, the first quarter sales in past few years had almost halved from 90,000 units in Q1 2015 to 46,000 units in Q1 2017, demonstrating negative buyer sentiments despite the traditional auspicious fervour of Gudi Padwa.

Recent residential trends across the seven major cities clearly reflect that developers are responding to improving consumer sentiment by launching right-priced projects that meet the actual buyer demand. The market is being rewarded for embarking on its journey of increasing maturity, led by focused Government interventions to dispel the opacity that obscured its potential in previous years.

Even though the financial crunch among developers, the issue of stalled or delayed projects and the high cost of capital continue to confound the market, the Government’s recent steps have paved the way for more resilient growth in the Indian residential realty. In fact, long-term investors – who were instrumental in driving up sales in previous years – are also staging a comeback this year (albeit with more realistic ROI expectations).

In any case, this year’s Gudi Padwa will certainly see improved housing sales across the major cities. Builders can look forward to making some real progress on clearing unsold stock of nearly 6.73 lakh units in top 7 cities, and on sales in their newly-launched projects.