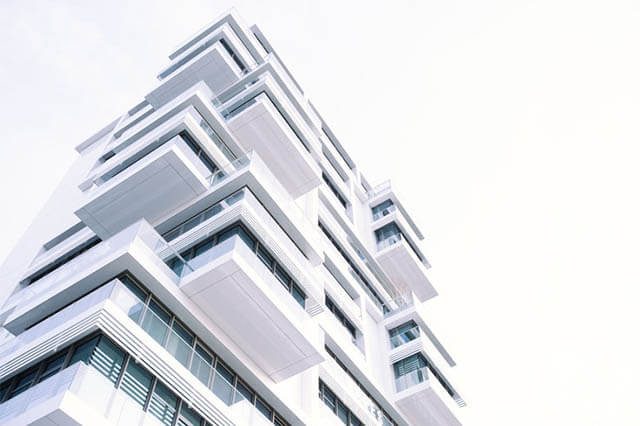 In the years pre-dating RERA, customer grievances were addressed in the courts, for which buyers were usually neither capable nor had the sustenance for long-drawn cases.

One of the biggest, and arguably the most called for, reforms in real estate industry in India was the implementation of RERA nearly 2 years ago. While the debate had been on for nearly a decade on regulating the highly opaque industry, the challenges of bringing it within the ambit of regulation were multi-fold. Let alone the reluctance on part of the key players, the overall machinery to manage the process was fraught with numerous challenges.

In the backdrop of a regime change at the centre in 2014, which placed its bets on ‘Housing for All’, among other things like urbanization-themed ‘Smart Cities Mission’, it became imperative for the industry to bring itself under the ambit of regulation. Moreover, it had long been understood that unless there was proper consumer protection and close monitoring of processes and practices, it was not possible for organised funding to take deeper positions in the industry.

Eventually, Real Estate (Regulation & Development) Act 2016 took shape paving the way for establishing regulators at the centre, and subsequently at all state levels. Undoubtedly, it is work-in-process, with the states currently placed across the spectrum of RERA implementation. On the one hand, Maharashtra and Madhya Pradeshhave taken the lead and are markedly ahead, while Haryana and Bengal on the other, have still to catch up.

In the very brief history of RERA, it is worth taking a quick glimpse of what RERA has achieved by itself, and what its collateral impact has been.

A quick look at the rulings given by MahaRERA, arguably the most advanced state in implementing RERA, at the end of 2018, tells us that nearly 5,000 complaints were received and over 3,100 orders passed. Just till the end-2017, 79% rulings were in the favour of buyers. That should give us an estimate of the speed and the extent of buyer-protection that RERA offers. It is evident that as various states establish the authorities; and as these state authorities come to function at optimal efficiencies, real estate will be a radically transformed industry.

At the same time, it is imperative to check RERA’s collateral impact. We asses how prices – the best indication of the state of markets -behaved through implementation of RERA. The chart here demonstrates the price growth (and decline) for the main cities in India.

It is evident that while the prices had been in a steady decline between 2013 and 2016, the cycle turned negative in the period immediately following the implementation of RERA. Evidently, the sales dipped, and projects began to struggle to cope with the rigorous requirements of the now regulated industry.

It is well-known that residential real estate creation was historically dependent on customer advances. As customers booked homes, the initial capital flowed in. Stage-wise payments from customers ensured that the construction process remained a customer-funded activity. Often, in the absence of a transparent mechanism and due to lack of disclosure mechanisms, the payments thus received were deployed in other projects as well. One of the fundamental changes brought about by RERA was a halt to this practice of diversion of funds to other projects or land purchases. 75% of the funding received for a certain project, was to be deposited in escrow and full disclosures were required. This did create a grind for the developers, who could no more use customer advances for any activity other than what it was meant for.

It should be remembered that this period of negative growth in prices coincides with, and is closely linked to, some other remarkable events, namely, demonetisation, temporary ban on construction in Mumbai, implementation of GST, and a little later, the liquidity crisis of 2018. All of these, along with RERA, contributed to the slowdown in the industry, leading to falling sales every successive half-year as well as negative price growth. GST implementation, the other structural change apart from RERA, can be said to have contributed significantly to the ways of doing business in residential real estate.

As is also evident from the price chart, the downward movement in prices has been increasingly arrested in 2018 and continues along the upward path. It can be understood that while the flurry of reforms and various policy measures sent successive shock-waves in the real estate industry, the eventual acceptance of the new reality is sinking in. The supply side has clearly begun learning the dynamics of this ‘changed’ environment, and has been redrawing its business models.

RERA has definitely eased life for them. But, this is just one part of the benefit. People do not buy houses to fight cases. Homes are for living and usually bought once in a lifetime, with the savings of a lifetime. Such a purchase needs greater scrutiny as well as protection.

The greatest protection for demand side comes in the form of much higher transparency and an assurance on proper deployment of funds by builders. Similarly, alterations to promised layouts or designs are not possible anymore, at least under normal circumstances. RERA seeks to establish information symmetry, and as it is implemented across the country, we should have a market which is open to scrutiny and is transparent.

It has been vigorously argued on numerous platforms whether these changes, of which RERA happened to be the first link in the chain, have been worth the pain. However, it is evident that RERA is the need of the hour and is here to stay. The two years since it was born, have been turbulent, arguably making it look bigger than it is. There is little doubt, nonetheless, that it has altered an industry that was often opaque at best, or, notoriously oblivious to customer interests at worst.