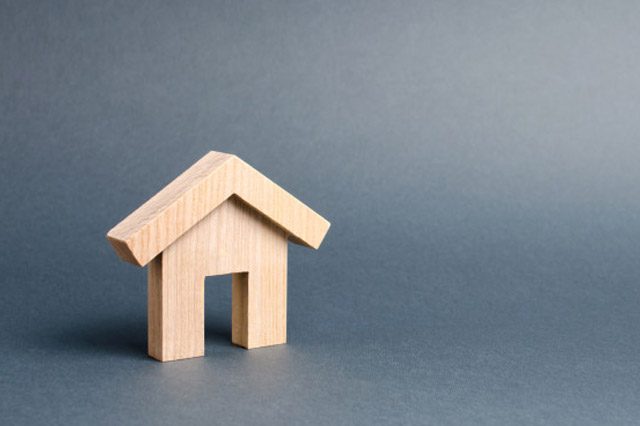 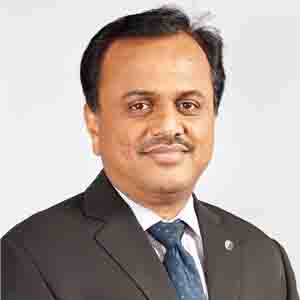 The residential real estate market in Gujarat’s top city Ahmedabad has been riding high on affordable housing projects over the last five years. A highly price-sensitive market, Ahmedabad is banking heavily on boosted demand for affordable homes. The government’s push for affordable segment is another feather that gives it the much-needed impetus. No wonder more than half of the units launched since 2014 onwards catered to the budgeted segment priced <INR 40 lakh.

Santhosh Kumar, Vice Chairman – ANAROCK Property Consultants says “According to ANAROCK research, as many as 1,30,650 units across different budget segments have been launched in the city since 2014 till H1 2019. Of this, nearly 52% (approx. 67,400 units) were in the affordable segment, followed by 37,400 units in the mid-segment (INR 40 lakh to INR 80 lakh). Luxury and ultra-luxury units in this major Tier 2 city was limited at 14% and 11% respectively.”

Rapid industrialisation, proposed infrastructure development, good connectivity, GIFT city (one of the 1st Smart Cities in the country), expressways, etc. are major factors spearheading realty growth in Ahmedabad over the last few years, particularly affordable housing. Interestingly, Ahmedabad also emerged as one of the favourites for property investment among the Tier 2 & 3 cities, as revealed in ANAROCK’s Consumer Sentiment Survey for H1 2019.

The survey stated that Tier 2 & 3 cities were the first preference for nearly 26% property seekers looking to invest in realty in 2019 and Ahmedabad was among the top. Low property prices along with improved infrastructure in the city in fact attracted over 11% NRI investors.

H1 2019 saw unsold housing stock in Ahmedabad see a yearly decline of 11% against H1 2018. In H1 2019, unsold housing inventory in the city was 48,500 units. Earlier, the
unsold inventory in the city had been piling up since 2014 onwards – from 36,100 units in 2014 to nearly 53,440 units by the end of 2018. The first half of 2019 saw green shoots of revival, largely because developers restricted new supply in the market and instead concentrated on sale and completion of previously launched units.

The average prices of residential properties in Ahmedabad is around INR 2,870 per sq. ft. as on H1 2019. Trends suggest that prices have remained more or less stagnant over the last two years, primarily because housing sales have not seen a major increase and builders are wary of hiking the prices in the back of relatively lower demand in comparison to earlier peak levels of 2014. If we compare to Q2 2015, average property prices in the city have seen merely 5% rise in Q2 2019.

The top five luxury markets in Ahmedabad in the primary market are Bodakdev, Ambli, Satellite, Prahlad Nagar and Ambavadi.

• Bodakdev is an upmarket locality that attracts affluent homebuyers largely due to its superior and serene surroundings. It has a robust transportation network with well-planned interior roads and lanes that are easily accessible to other key localities. The avg. price for luxury homes is around INR 7,000 per sq. ft.
• Located close to Bodakdev, Ambli is second-most high-end locality that offers numerous options for the rich commanding avg. prices of INR 6,800 per sq. ft.
• Third in the list of luxury localities is Satellite which is dotted with high-end luxury villas and large apartments. The average prevailing prices of luxury homes here is INR 6,500 per sq. ft.
• The fourth and the fifth localities are Prahlad Nagar and Ambavadi in that order with avg. prices of INR 6,200 and INR 6,000 per sq. ft. respectively.

[This is an article by Santhosh Kumar, Vice Chairman at ANAROCK Property Consultants.]