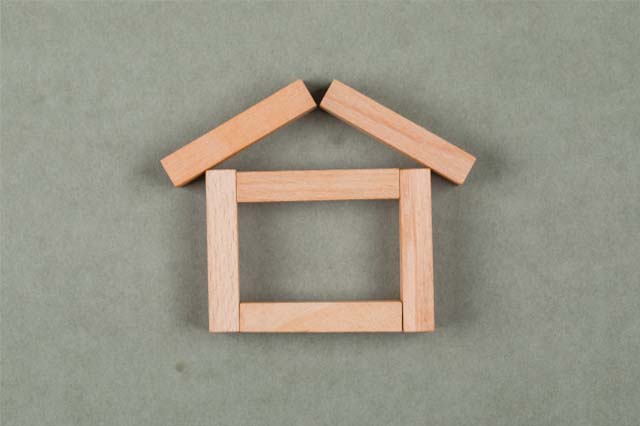 30 States and Union Territories have already set up a Real Estate Regulatory Authority since implementation in 2017.

• Project registrations see 58% jump in last 2 years, nearly 40,155 projects registered as of April-end 2019
• Uttar Pradesh has disposed of the most complaints in 4 years (nearly 26,510 cases), followed by Haryana with 13,269 cases & Maharashtra with 9,265 cases; the 3 states together accounted for 75% share of disposed cases
• Of total ~63,583 registered projects across states/UTs, Maharashtra comprises a whopping 45% share
• ~50,256 real estate agents registered under RERA since its implementation, growing by 72% in last two years

Four years after its implementation, RERA is coming closer to being the force it was envisioned to be – especially in disposing of consumer complaints across different states and UTs. As many as 65,539 cases have been disposed of by the respective state authorities as of 24 April 2021, according to data by the Ministry of Housing and Urban Affairs.

Out of this, nearly 40% cases (approx. 26,510 complaints) were resolved in Uttar Pradesh alone, followed by Haryana with 13,269 cases and Maharashtra with 9,265 cases. The three states cumulatively accounted for nearly 75% of the total disposed cases under RERA in the country.

Anuj Puri, Chairman, ANAROCK Property Consultants said “One of RERA’s primary purposes is to address real estate consumers’ grievances. As such, the fact that the RERA authorities of various states and UTs have resolved over 65,539 consumer complaints in the last four years is noteworthy.”

“Uttar Pradesh has resolved the highest number of cases, which is again notable considering how severely Noida and Greater Noida in UP had been impacted by shady dealings of unscrupulous players.”

Maharashtra remains the frontrunner for project registrations, of all projects registered under RERA to date across 34 states/UTs, Maharashtra accounts for a 45% share. Gujarat comes next with a 13% share, followed by Madhya Pradesh and Karnataka with about 6% share each, and Uttar Pradesh with a 5% share.

Progress of RERA across India

• So far, 34 States/UTs have notified rules under RERA. The North Eastern State of Nagaland is still under process to notify its rules while West Bengal enacted its own legislation that was challenged by the MoHUA before the Supreme Court. However, in a major development, the apex court very recently struck down West Bengal Housing Industry Regulation Act, 2017 (WBHIRA) stating that it overlaps with RERA that was enacted a law in the Parliament.
• 30 States/UTs have already set up a Real Estate Regulatory Authority since implementation, and of this at least 5 are interim. Jammu and Kashmir, Ladakh, Meghalaya and Sikkim have also notified their RERA rules but are yet to establish Authorities.
• 28 States/UTs have set up Real Estate Appellate Tribunal for disposing of consumer complaints, including 6 as interim. Arunachal Pradesh, Jammu and Kashmir, Ladakh, Meghalaya, Mizoram and Sikkim are still underway to establish theirs.
• Regulatory authorities of 27 States/UTs have operationalized their websites under RERA provisions. Arunachal Pradesh, Assam and Manipur are under process to operationalize.