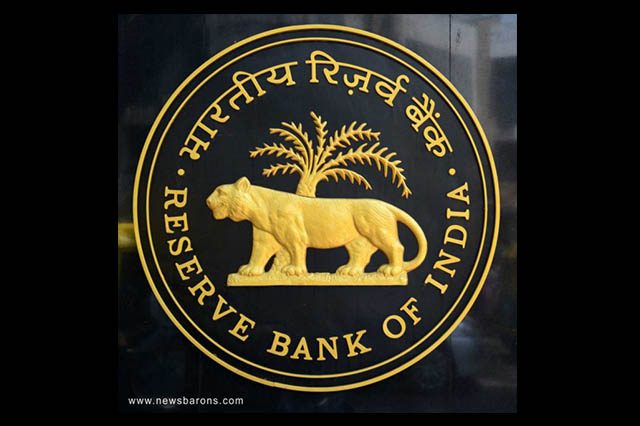 The RBI Monetary Policy Committee (MPC) decided to keep the rates unchanged, while maintain an accommodative stance, inline to the expectations of the real estate sector.

NewsBarons presents the views of leading real estate developers on the announcement and its impact on the real estate. 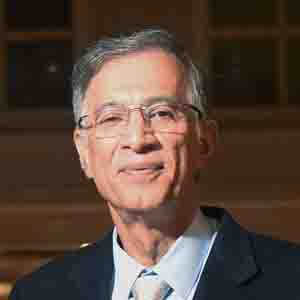 The monetary policy committee’s decision to keep key rates unchanged was on expected lines and may continue in the near future to support growth as private consumption has slowly started and several stalled projects have been revived due to the government’s efforts.

The repo rate is kept unchanged at 4 percent and reverse repo rate too stands unchanged at 3.35 percent. The Reserve Bank of India needs to have a hawkish stance while looking at the inflation figures and try to taper it further in order to mitigate the supply-side pressure.

The pro-active stance of the government to tackle the supply side issues would be instrumental in reducing the food prices further. As the numbers show that the economy is recuperating at a quicker pace than anticipated is a very good sign. There are several sectors which are showing an upturn consolidating the fact that the GDP growth numbers would be positive soon.

Home loans will continue to remain at attractive rates, this should augur well for home buying sentiment.

The projected real GDP growth for FY21 at -7.5 per cent vs -9.5 per cent projected earlier augurs well for the recovery story. Q3 growth is seen at 0.1 per cent; Q4 at 0.7 per cent bears out the RBI Governor’s statement on business sentiment of manufacturing firms ‘gradually improving’. RBI Governor’s proposal to expand on-tap TLTROs to cover other sectors is a positive move, the important thing he pointed out being that economic constraints have started to ease.

Limit for contactless card transactions to be raised from Rs 2,000 to Rs 5,000 per transaction from January and the announcement to make the RTGS system operational round the clock is a welcome step.

For the third time in a row, RBI has decided to keep the repo rate unchanged at 4 per cent while maintaining an accommodative stance. Inflation and early bounce in some sectors perhaps requires this stance. The timely intervention during the beginning of pandemic did provide relief to the sector by enabling homebuyers to borrow at sub 7% interest rates and benefits extended for affordable homes. The Government has acknowledged importance of the real estate sector by introducing various measures such as the 20% circle rate exemption. This move clearly amplifies required correction in ready reckoner across several States. However, it is high time to truly unlock the potential of the sector by taking specific initiatives such as capital provisioning requirement for the banks to lend to the real estate sector till 100% and there is no linkage to rating of the company. We look forward to the permit for ECBs to be completed, leased out and income generating commercial assets. Remove listing requirements for FPI Bonds where end use is land acquisition. We are thankful to the Government for helping the sector grow in this new normal and look forward to their continued support.

There is room for financial institutions to cut down on their lending rates: Surendra Hiranandani, Chairman and Managing Director, House of Hiranandani

The RBI’s decision of keeping the repo rate unchanged was on expected lines owing to the rise in inflation in recent months. Even though the apex bank has kept rates unchanged, we still believe that there is room for financial institutions to cut down on their lending rates. Now the entire focus would be on how the government plans to combat the economic slowdown and boost demand. A series of measures in the form of capital injection, refinancing of banking institutions, policy impetus, subsidies, and offers are required to see a faster recovery.

The country’s economy recovered faster than expected in the July-September quarter. The growth in the economy has also been reflected in the real estate activities of the last quarter where both residential as well as commercial markets have seen a sharp increase in activities. Reduction in stamp duty charges in some states and varied offers during the festive season coupled with a rate cut would have surely boosted the buyer sentiment further. Serious buyers have realized that this is the best time to buy.

The real estate industry in particular, stands to benefit due to several measures taken by the government so far. However, there is a lot that needs to be done for the sector to improve the pace of growth. We are looking forward to a bigger rate cut and sector-specific lending provisions to improve both the liquidity scenario and consumer spending ability.

The RBI move to maintain status quo on policy rates was expected in the face of persistently high retail inflation and an already record low REPO rate of 4%. Even as signs of recovery appear in Asia’s third-largest economy, the RBI has said that it would be open to cutting rates if the economy needs support, which is a very positive signal for the future.

The earlier measures announced by the RBI, including the rationalization of risk-weightage norms for home loans linking it to LTV and restructuring of loans to developers on a project basis, will continue to help the housing sector.

Interest rates on home loans are already at sub-7% level, with banks offering further sweeteners such as processing fee waivers among many others. We hope banks will continue to lend vigorously to the real estate sector, the second-largest employment generating sector in India.

The affordable housing segment is already enjoying the increased demand and the latest unchanged stance of the RBI will not have much impact on the demand per se. In fact, the growth projections of the RBI will instill positive sentiment in the market, which will translate into good numbers for the real estate sector too. If economy recovers, which is likely after the RBI said in the MPC review that it would maintain liquidity in the market, and the job market remains vibrant, then the affordable housing segment buyer will expedite the process of owning a property. Right now, we would say that we completely understand the stand taken by the RBI in this MPC, and hope that growth projections improve leading up to a vibrant market for the real estate sector.

The RBI’s accommodative stance to keep the repo rate unchanged is in line with what most of us in the industry were expecting. The governing agencies need to contain near-term financial risks in the face of rising inflation. CPI has reached 6.8% in Q3 FY 20, which is an alarming sign. In Q4 although it is expected to ease out to 5.8%, it is still not a healthy number. However green shoots are visible in the overall economy substantiated by resilient rural consumption and uptick in urban demand.

This is also conducive for a recovering Real Estate industry which constitutes around ~ 7% of the GDP. There is also a pressing need to incentivize real estate sales through policy stimuli such as reduced stamp duty, offering better Income Tax discounts in home loans, and reduction in GST rates. This can go a long way in giving a further push to the current demand.