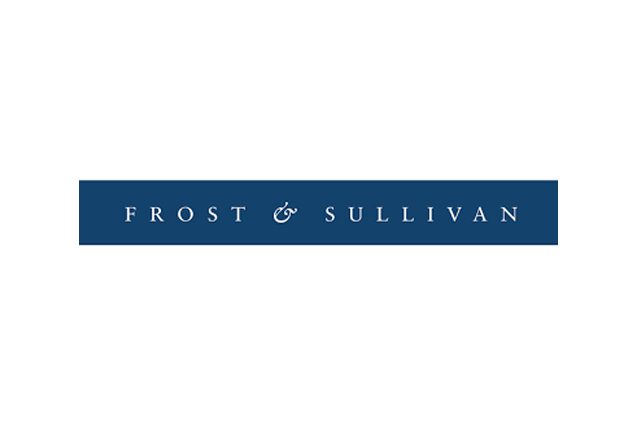 Delving into NPAs, Frost & Sullivan looks to gauge the extent of the problem and the probable measures taken by the Government to deal with it

Frost & Sullivan’s study “An Overview of Non-performing Assets in the Indian Banking System” focuses on the extent of NPAs in India and the probable cost the government will have to incur to fix the problem. The study will also delve into how countries with similar banking setup such as India have dealt with it or are dealing with it, the government initiatives and policies to tackle this, and more.

Non-performing Assets (NPAs) can become the worst crisis that the Indian banking sector has seen since the liberalization of the economy in 1991. The problem of bad loans is far from over, and is worsening by the minute, says the Financial Stability Report recently published by the Reserve Bank of India. More than ₹8 lakh crore worth loans are classified as Non-Performing Assets/loans in India. A high number of NPAs not only affect the profitability of banks, but it also erodes their credibility as well. Half of the capital base of public sector banks is under threat from ever-increasing NPAs. A strong banking sector is an important factor for sustaining a strong economy, as it converts savings to investments. The increasing number of NPAs has majorly stressed investments in some key sectors of our economy, such as infrastructure and food processing while affecting the profits of the allied sectors. To curb this issue, it is important for us to first understand the concept of NPA.

NPA is a bank asset that is not bringing returns, in other words, it is a defaulted loan or lease not procuring its principal as well as interest payments. The ever-increasing NPAs have mostly been credited to the economic slowdown. With interest rates soaring and economic growth slowing, corporates are finding it difficult to repay loans, fuelling the NPA crisis to prominence over the last decade. However, the economic slowdown is not the only reason for the entire burden of NPAs. As per RBI records, 12 companies account for the major share of the NPAs ranging from ₹5000 to 44,500 crore and another 488 companies account for the rest of it.

“The easiest way to cut down on NPAs is by either recovering the loans or preventing them from going bad,” says Akshay Sharma, Consultant, Public Sector Practice, Frost & Sullivan. “While the Indian government has promulgated some legal aids to help financial institutions in the NPA recovery process, we feel the approach has to be more preventive and forward-looking, not just reactive. The new M&A distressed asset market is an opportunity to look into as well.”

Over the last 10 years, the Indian banking setup has altered significantly. Technological advancements have disrupted the entire service portfolio of the banking system. Much stricter regulations have come into place, with Basel 3 requirements on liquidity buffers, as compared to 2008, apart from the minimum capital requirements for a bank to qualify.

Small payment banks, wallets, and finance banks emerging as more specialized institutions are gaining the trust of the regulator. Compared to 2008, when providing credit was the sole property of the banking sector, the functions of financial markets are much extensive now. In the past few years growing at a compound annual growth rate of around 30%, the debt funds’ assets and the bond market have become the go-to credit providers at least for large corporates.