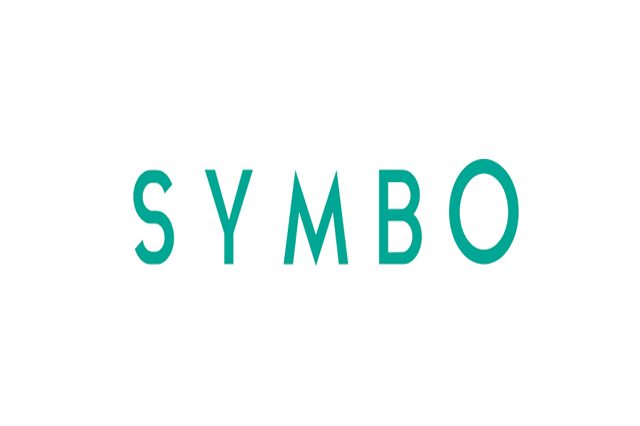 Symbo has also partnered with artificial playgrounds such as Kick (A Team Sports) and Score, as well as aggregators such as Playo where the covers will be available soon.

Symbo, a technology-driven insurance broking company with the ability to design new innovative products, has launched a fitness cover for football enthusiasts who play on artificial turf. This innovative policy insures players for accidents that can happen while playing on artificial turfs like ligament tear and fractures, which are generally treated as OPD and hence not covered under most health insurances available in the market.

Symbo has also partnered with artificial playgrounds such as Kick (A Team Sports) and Score, as well as aggregators such as Playo where the covers will be available soon. Packages start as low as Rs. 50 for a day’s play. With a wide range of tenor options, players can opt for a cover as short as a session to a whole year.

Symbo fitness insurance not only covers the immediate treatment and medication but also covers physiotherapy and supporting accessories such as crutches. The cover has been designed to get the injured players back to their game as soon as possible.

The fitness cover can be issued real-time while booking the turf and the policy gets emailed straight to the user. The claim procedure is also effortless, as the player can simply use Symbo’s mobile app, ‘Symbo My account’ to raise a request. The users need to upload doctor’s certificate, diagnostic tests and relevant bills on the app to get the insured amount.

Commenting on the launch, Anik Jain, Co-founder and CEO of Symbo Insurance said “Football interest has significantly grown in India. In just 3 years more than 180 small-format football turfs exists in Mumbai; another 180 in Bengaluru, 80 in Hyderabad and about 30 in Chennai. However, any sport has it’s own health risks which players woefully under-prepare for. Additionally, most turf players are not regular athletes, resulting in inadequate fitness preparation and hence may result in injuries. The product is designed as such that it only requires a minute to register as the system auto fetches most of the details from the turf partners.”

Gauravjeet Singh, CEO, Playo said “At Playo we aim to ‘bring back play in everyday lives.’ Sports sprains and injuries are an occasional occurrence on the playfield and unfortunately these are typically excluded from the ambit of a typical health insurance plan as they generally require OPD care. I am delighted that Symbo understood this gap in the industry and came up with this unique fitness cover. Our partnership will allow players to continue experiencing the joy of playing without taking an undesired break from their playing routines”

Wellness is a daily, active pursuit for millennials. The insurtech startup Symbo Insurance offers several similar products like Gym, Cycling and Marathon and aims to drive people towards a fitter India.