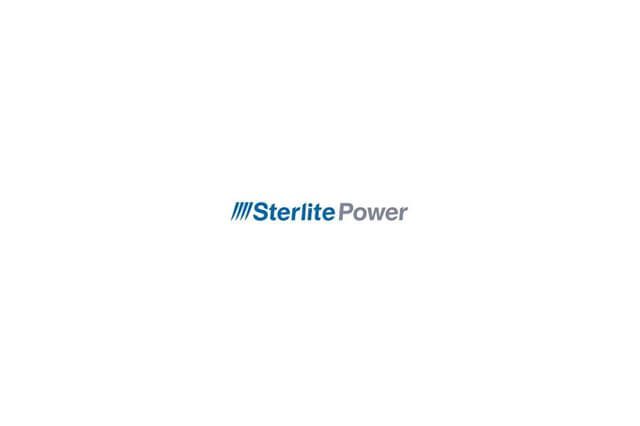 Sterlite reinforces its business model and signs the sale agreement for its first asset operating in Brazil-the Arcoverde Project, which is responsible for expanding the flow of renewable energy in the countryside region of Pernambuco.

The project named “Arcoverde” was won by Sterlite Power in April 2017 and commissioned in May 2019, 28 months ahead of the deadline set by ANEEL (Brazilian Electricity Regulatory Agency) (August 2021).For this transaction, V2i Transmissao de Energia S.A., funded by Vinci Energia FIP – IE will pay to Sterlite Power the amount of US$ 35.5 million (R$ 141 million, base date: October 31, 2019), subject to positive or negative adjustment, resulting, among others, of variation between net indebtedness and capital between the base date and the closing date, as well as other adjustments after closing. The conclusion and effectiveness of that transaction is subject to compliance with certain preceding conditions, such as the approval of ANEEL, among others.

Pratik Agarwal, CEO, Sterlite Power, said “We are proud to have delivered our first successful project to support the SIN – Brazilian National Grid. Through this transaction we monetize our first asset and thereby attract equity capital to reinvest in our portfolio of greenfield projects”.

Rui Chammas, Sterlite Brazil CEO, said “The Arcoverde projectis an example of our operational excellence.This project was delivered 28 months ahead of schedule and is consistent with our business model, where we generate growth capital by attracting investments for our developed assets.”

The construction of the Arcoverde Project increased the flow of renewable energies to the Pernambuco region with the construction of 129 km of power transmission lines, the installation of a new substation (Arcoverde II) and the expansion of two other substations (Garanhuns II and Caetés II) existing in the region. The foreseen investment by ANEEL to the project was US$ 41 million (R$ 164 million), its concession ends in 2047 and currently has RAP of US$ 6.15 million (R$ 27 million).