We expect a further repo rate cut of 0.50 bps in backdrop of the muted inflation which stands lower than the expected 3.2%.

The forthcoming RBI repo rate cut to be announced on 4th October in its bi- monthly monetary policy statement shall be closely watched by India Inc. RBI have been aligning its monetary policy in sync with the efforts of GoI in order to accelerate economic expansion, be it by reducing the repo rate, ensuring sufficient liquidity in the system or enabling more bank lending. Recently, the RBI initiatives have been accommodative to not only focus solely on controlling inflation, but simultaneously aimed at supporting the kick-start of economic growth.

We expect a further repo rate cut of 0.50 bps in backdrop of the muted inflation which stands lower than the expected 3.2%. The slew of fiscal measures recently announced by the union Finance minister aimed at boosting the production and the supply side of economics, helping to ease the liquidity and financing woes of the India Inc. The further reduction of repo rate by 0.50bps will not only bring down the lending rates but also incentivize investment and boost consumption. Also, as per the new mandate of RBI, fresh home loan interest rate will be directly linked to the repo rate leading to the transmission of rate cut benefit directly to the home buyers. This step shall help in spurring up the demand side of the economics resulting in an uptick of the sales momentum.

Under the given economic slowdown scenario, RBI has been working towards ensuring sufficient liquidity in the system to enhance lending. There has been a time lag between the time RBI lowers the repo rate – the rate at which banks can borrow from RBI in case of shortage of funds – and the corresponding move by banks to lower their lending rates. To expedite this process of transmission, there is a need for the RBI to reduce the Reverse Repo Rate- the rate earned by the banks on deposits with RBI, which would ideally give banks a reason to lend to the customers rather than park funds with the RBI.
This potentially, would lead to acceleration of economic expansion through interest rate cuts expected from the upcoming MPC.

[This ia article is shared by Dr Niranjan Hiranandani – National President- NAREDCO and SR VP- Assocham. All views, opinions and expressions are personal and limited to the author.] 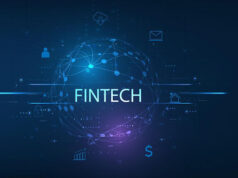 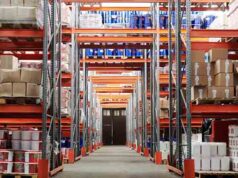 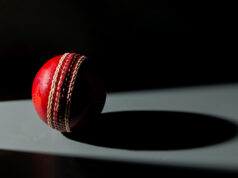