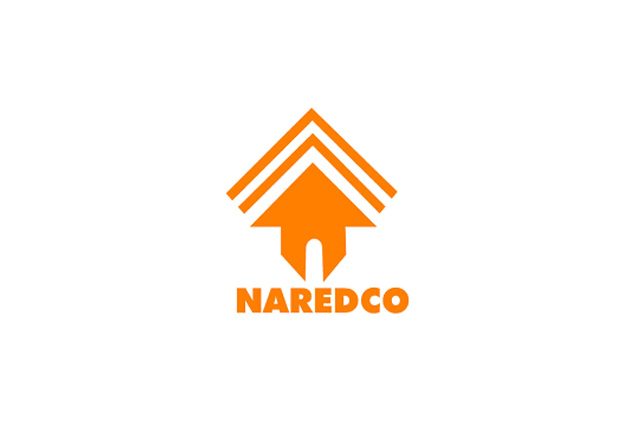 Across 2019, RBI has reduced the repo rate by 110 basis points, while media reports said banks passed on only an average of 40 bps to borrowers.

Home loan customers’ grouse that banks were slow in passing on the benefit of rate cuts by the Reserve Bank of India (RBI) will be history, with the RBI making it mandatory to link home loan interest rates of all new floating rate loans to an external benchmark. Effectively, the transmission of rate cuts by the RBI to a home loan customer will happen faster, and in full measure.

The advantage will not be restricted to the advantage of lower interest rates, but will also positively impact sentiment. Fence-sitters will have an additional reason to make their ‘buy’ decision, as this will ensure lower EMIs in sync with RBI’s rate cuts.

Across 2019, RBI has reduced the repo rate by 110 basis points, while media reports said banks passed on only an average of 40 bps to borrowers.

The move is significant, given the urgency to reduce borrowing costs which would in turn, push consumer demand. This is viewed as one of the options to kick-start spending, to combat the economic slowdown.

The RBI Circular described as ‘not satisfactory’ the transmission of policy rate changes to the lending rate of banks under the current marginal cost of funds based lending rate (MCLR) framework.

This resulted in the decision making it mandatory for banks to link all new floating rate personal or retail loans and floating rate loans to MSMEs (micro, small and medium enterprises) to an external benchmark effective October 1, 2019.
In August 2017, the RBI had constituted an Internal Study Group (ISG) to examine the working of the MCLR system that was put in place in April 2016. The ISG had recommended the move over to an external benchmark based lending rate system.

In 2019, the Reserve Bank has already reduced the repo or short-term lending rate by 110 basis points, but the banks have reportedly passed on only up to 40 bps to borrowers. The RBI had earlier asked the banks to link the rates to external benchmark from April 1, but it was deferred as the lenders wanted more time.

There are three external benchmarks to which banks will be required to link their lending rates: repo, 3-month or 6-month Treasury bill yield, or any other benchmark published by the Financial Benchmarks India Private Ltd (FBIL).

[Dr. Niranjan Hiranandani is the National President of NAREDCO]