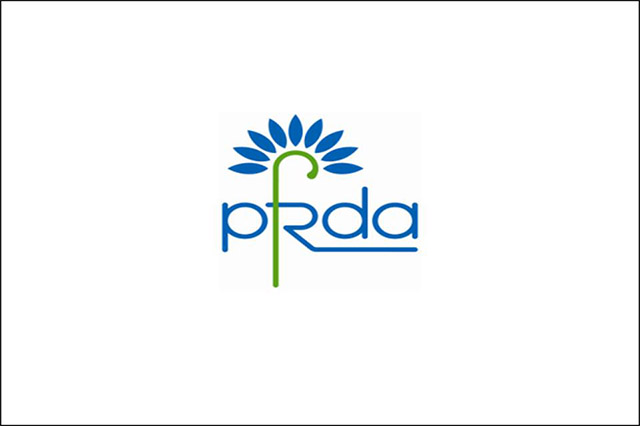 The Pension Fund Regulatory and Development Authority (PFRDA) has reached the milestone of 30 lakh voluntary subscribers under the National Pension System (NPS) over a period of 12 years. The growth in NPS subscribers has been remarkable, with 75.32 lakhs employees joining the scheme from the government sector (Central and State Governments) and 30.03 lakhs individuals from the non-government sector (all citizen and corporate model). More than 9100 entities or employers have already adopted NPS for its employees.