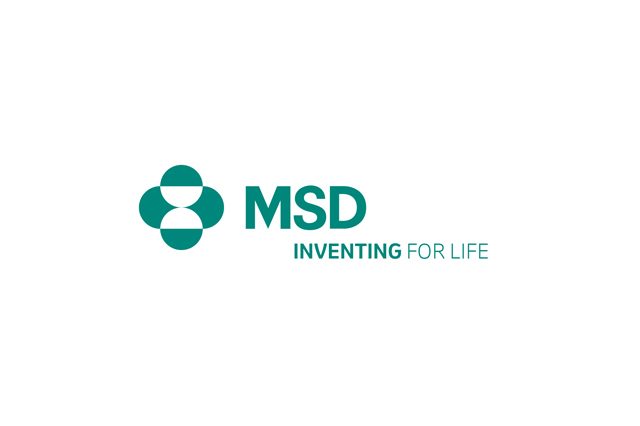 Dr. Agrawal brings a wealth of public health experience with a strong track record for advancing successful public health initiatives within both the private and public sectors.

MSD, known as Merck & Co. Inc., in the United States and Canada, is pleased to announce the appointment of Dr Priya Agrawal as Managing Director for the South Africa and Sub-Saharan Africa Cluster.

Dr Agrawal trained as an Obstetrician and Gynaecologist in the United Kingdom. After receiving her degrees in Medicine from the University of Cambridge and University of Oxford, she graduated with a master’s degree from the Harvard School of Public Health on a Fulbright Scholarship.

In her most recent role, Dr Agrawal was Executive Director for Vaccines and Women’s Health in MSD’s UK subsidiary. During this time, she built a high-performing team that helped to protect over 4 million people in the UK with MSD vaccines.

Dr Agrawal previously served as Executive Director of MSD for Mothers, our company’s 10-year, US$500 million global initiative to create a world where no woman dies giving life, where she launched and led the global initiative for the company for four years.

Dr Agrawal brings a wealth of public health experience with a strong track record for advancing successful public health initiatives within both the private and public sectors. She has worked and travelled in more than 45 countries using the introduction of sustainable innovations to improve the health outcomes for underserved women and their families.

Immediately prior to joining MSD, she served as Director of Research and Innovation for the Women and Health Initiative at the Harvard School of Public Health where she led the development and evaluation of healthcare innovations. She has contributed to various international technical committees and advisory councils for the World Health Organization and Bill and Melinda Gates Foundation-funded initiatives. She is a fellow of the Royal Society of Medicine. In 2012, Dr Agrawal’s contributions to global health were recognized with the Harvard School of Public Health Alumni Award for Public Health Professionals.