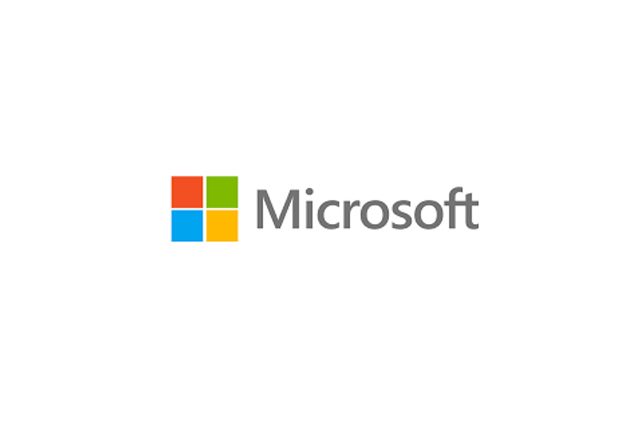 Strong support for Hindi has been added to Teams on Desktop and Web while the application’s mobile version has been localized in eight Indian languages, namely- Hindi, Bengali, Telugu, Tamil, Marathi, Gujarati, Kannada, and Malayalam.

As part of its efforts to make communication and collaboration easier at the workplace and empower employees who prefer to work in local languages, Microsoft has rolled out support for eight Indian languages in its hub for teamwork called Teams.

Microsoft has been at the forefront of technology development in Indian languages since 1998 when Project Bhasha was started in India. Its support for Indian languages goes far beyond productivity and is now enhanced by artificial intelligence. Collaboration is yet another important area of focus for the company in its efforts to make the power of computing available to all and to make it language-agnostic.

By extending Teams’ support to eight Indian languages on mobile devices, Microsoft is aiming to benefit a larger number of users including the first line workers. The new developments will further strengthen Teams as the hub for teamwork that brings people together and fosters a culture of engagement and inclusion.

By using Microsoft Teams, organizations can avoid using an array of disparate apps and move to a single, secure hub that brings together processes such as chat, meetings, calling and content sharing. Teams enjoys native integration to the Office 365 apps while users can also customize and extend their experience with third-party apps, processes, and devices.

Teams on desktop and web

Teams provides seamless text input support for all Indian languages active on a desktop and users can leverage interesting stickers in their own language when words do not seem enough to express their views. Most of such assets come with native Hindi translations but they can also be edited if the user wants to add a dash of personal creativity. Stickers such as ‘देताली’ gel very much with today’s social media generation and make the conversations appear informal and interesting.

Indian users will find the localized Hindi interface of Teams useful and easy to understand. Microsoft’s localization approach has been to use simple and popular Hindi words instead of their comparatively more Sanskritized forms.

In an AI-powered feature, Microsoft has added real-time inline translation to Teams chats where text can be translated between Hindi and other world languages including English. Another important feature is Hindi support for ‘Immersive Reader’, the popular accessibility feature of the application. Following this, Teams can also read out messages received in Hindi.

Users can change the user interface of Teams in iOS and Android by setting the default language of their operating system on iOS and Operating systems. This will lead to a localized UI provided the language chosen is one of the eight Indian languages, ie. Hindi, Bengali, Telugu, Tamil, Marathi, Gujarati, Kannada, and Malayalam. On mobile devices, Team’s display language is determined by the default language of iOS or Android operating systems. However, text input is not limited to these languages as the user can type in any language of his/her choice, supported on the OS.