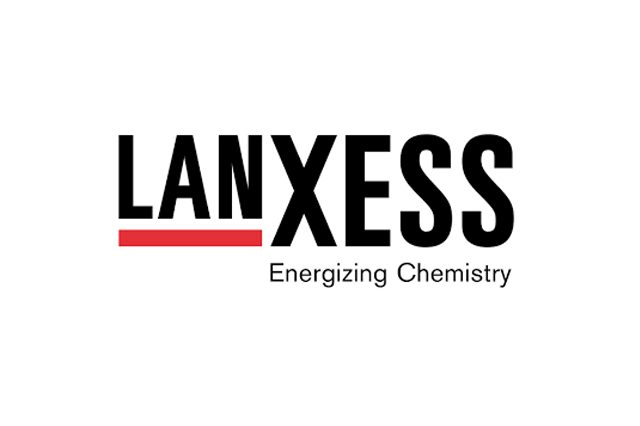 Compounds based on polybutylene terephthalate (PBT) need greater resistance to hydrolysis and aging in hot and humid environments when used in automobiles.

Compounds based on polybutylene terephthalate (PBT) need greater resistance to hydrolysis and aging in hot and humid environments when used in automobiles. For instance, the high electrical power densities of high-voltage systems in electric vehicles lead to greater temperature loads. Furthermore, additional thermal loads arise when charging the battery. In combustion engines, there is a trend towards turbocharged engines, which results in increased temperatures in the engine compartment.

With this in mind, the specialty chemicals company LANXESS has developed the new PBT product range Pocan XHR (Xtreme Hydrolysis Resistance). At K 2019, the international trade show for plastics and rubber taking place in Düsseldorf from October 16 to 23, the High Performance Materials business unit will be showcasing these innovative compounds. They have achieved outstanding results in the SAE/USCAR-2 Rev. 6 long-term tests of the American Society of Automotive Engineers (SAE). “In the automotive industry, these tests on the finished part are the absolute benchmark in terms of hydrolysis resistance,” explains Dr. Claudia Dähling, PBT material expert at LANXESS. “In our very strict internal specimen tests, based on the USCAR specification procedure, the new compounds achieve Class 4 or even Class 5, the two highest gradings. This makes them the material of choice for PBT components, which have to work reliably under the influence of humidity and temperature throughout their service life.”

In the SAE/USCAR long-term tests, a finished part is exposed to temperatures from -40 °C to +175 °C (Class 5) at relative air humidities of up to 100 percent in 40 eight-hour cycles. The finished parts then undergo various function tests. The test process is extremely demanding, as heat and humidity affect aging more intensely when the two factors are combined.

At present, there are four products in the Pocan XHR range. Pocan B3216XHR and B3233XHR have glass fiber contents of 15 and 30 percent respectively, and attain Class 5 classification. Pocan TP155-002 is specially tailored for laser transmission welding. The laser-transparent compound with a glass fiber content of 30 percent is suitable, for instance, for resource-efficient production of sophisticated housings for electrical/electronic components, and achieves results between Class 4 and 5 in the USCAR test. “Particularly interesting is the unreinforced Pocan B1205XHR, which achieves the second-highest grading in the SAE/USCAR test with Class 4. It can be processed with next to no distortion, thus enabling highly intricate geometries,” says Dähling. LANXESS is currently working on adding further product types to the Pocan XHR range.

As well as its outstanding hydrolysis resistance, Pocan XHR has other benefits. “For example, its elongation properties and high resistance to alternating temperatures make it suitable for overmolding of metal parts that are exposed to temperature fluctuations,” Dähling relates. Further strengths are its improved chemical resistance to substances such as caustic soda, and a much greater long-term temperature stability than standard PBT types, even in dry environments.

In other respects, with its properties, Pocan XHR is similar to the hydrolysis-stabilized PBT compounds in the Pocan HR series that have become established in many series production applications. In particular, the balanced processing characteristics so valued by the market have been transferred to the new XHR generation. Dähling: “For instance, the melt viscosity at injection-molding temperatures customary for PBT remains constant for longer, ensuring a reliable production process with a wide processing window.” Furthermore, flowability is up to 35 percent higher compared with PBT standard products.