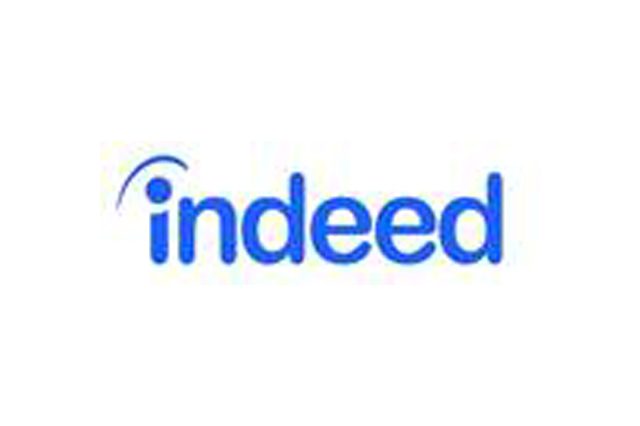 This year, India is hosting World Tourism Day, on the theme of ‘Tourism and Jobs: a better future for all’, in line with UNWTO’s focus on skills, education, and jobs throughout the year.

Data from Indeed, the world’s no.1 job site, reveals that searches by Indian job seekers for roles in tourism peaked during April and May 2019, during which time the 17th Indian General Elections took place.

Indian job seekers exhibit a consistent interest in working in the tourism sector, as Indeed data shows. According to Indeed India, the number of searches by Indian job seekers for job roles pertaining to tourism has seen a 10% increase in the last three years (July 2016 to July 2019). The last year alone (July 2018 – July 2019) has seen a spike of 7% in terms of searches for these roles.

The number of postings in India for job roles in tourism, however, have been on a decline during the same time period. From July 2016 to July 2019, job postings related to tourism have dropped by 3%, with the last year alone (July 2018 – July 2019) seeing a dip of 7%.

Sashi Kumar, Managing Director, Indeed India, said “Tourism is an important sector for the economy, not only in terms of its contribution to the GDP of the country, but also the share of employment it generates. According to the Ministry of Tourism, in 2017, tourism contributed to over 9% of India’s GDP, and over 8% of its total employment. As the sector is predicted to grow, we can hope to see many more opportunities emerge in the coming months.”

World Tourism Day, commemorated each year on 27 September, led by the United Nations World Tourism Organisation (UNWTO), aims to foster awareness among nations about the social, cultural, political and economic value of tourism and the contribution the sector can make in reaching the Sustainable Development Goals. This year, India is hosting World Tourism Day, on the theme of ‘Tourism and Jobs: a better future for all’, in line with UNWTO’s focus on skills, education, and jobs throughout the year.