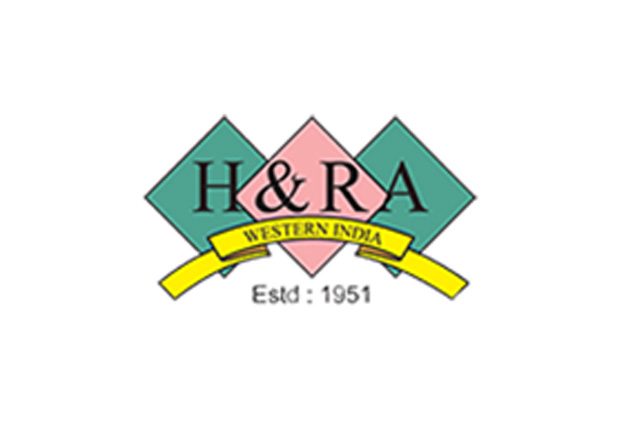 “I wish to thank the members for placing their trust in me and re-electing me to the office for a second term and also welcome the newly elected members to the committee. The last year was a challenging phase for the industry with the OTAs and the FSAs infringing on hoteliers’ and restaurateurs’ businesses. With the support of our members and the HRAWI team, we not only were successful in keeping a check on their callous activities but we also brought the entire country together for voicing out against the erring entities. We are determined about pursuing this matter to its equitable and fair conclusion. In the meanwhile, we will continue working inclusively with the Government for creating a favorable environment for the growth of hospitality and tourism in the country,” says Mr Kohli.

A second generation hotelier, Mr Kohli is the owner of Dadar’s famous Pritam restaurant, the iconic Pritam da Dhaba and the four-star Hotel Midtown Pritam in the 80s. Self admittedly, a foodie Mr Kohli is a voracious traveller and a vintage cars enthusiast.