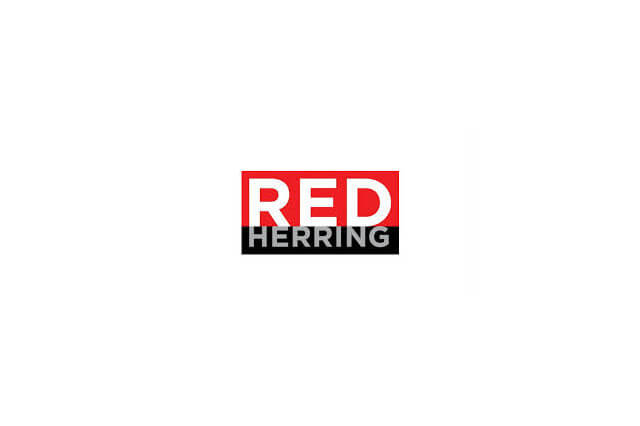 Founded in 2017, Grubox has been growing at over 15% month on month and has sold over 2 million products.

Red Herring announced its Top 100 Asia award winners in recognition of the leading private companies from the region, celebrating these startups’ innovations and technologies across their respective industries.

Red Herring Top 100 Asia enlists outstanding entrepreneurs and promising companies.It selects the award winners from approximately 1000 privately financed companies each year in the Asia. Since 1996, Red Herring has kept tabs on these up-and-comers.Red Herring editors were among the first to recognize that companies such as Google, Facebook, Kakao, Alibaba, Twitter, Rakuten, Salesforce, Xiaomi and YouTube would change the way we live and work.

“In 2019, selecting the top achievers was difficult as always,” said Alex Vieux, publisher and CEO of Red Herring. The variety, depth, disruption and traction we saw from the early stage companies to those with significant scale made 2019 a great vintage to judge. The Asia winners are representative of the amazing ecosystem that never ceases to astound, with new and experienced entrepreneurs continuing to push the barriers of innovation.

“What has excited me most is to see so many people forging niches in high-tech and cutting edge sectors,” added Vieux. “Some of the technical wizardry and first-rate business models on show here at the conference has been fantastic to learn about. We believe Grubox embodies the drive, skill and passion on which tech thrives. Grubox should be proud of its achievement: the competition was incredibly strong says Vieux.

“Grubox has decided to modify one of the most forgotten fixtures in everyone’s environment around the globe: the vending machine. Bringing AI, big data and intelligence to this ubiquitous platform, alongside an edgy business model will provide end customers fresh products, customized, timely solutions. To suppliers, a novel way to reach millions. No matter what, Grubox’ creativity will not go unnoticed” says Vieux.

“The Red Herring Asia award is confirming that it is one of the most audacious and far reaching innovations born in India. One day, Grubox technology will be implemented across the world” he added.

Adding on at this achievement, Mukul Singhal, Co-founder of Pravega Ventures, an investor in GruBox said “At Pravega, we are excited by the way Nishant and Prerna are building an entirely new distribution channel for on demand and on the go food products. The bundling of an age old hardware with new technology stack of data science is very interesting. A company like Grubox will create an aha moment for existing delivery businesses on distributing such products in a profitable manner.”

Founded in 2017, Grubox has been growing at over 15% month on month and has sold over 2 million products. Team envisions to touch 100 million users in the next 5 years with its automated retail platform.