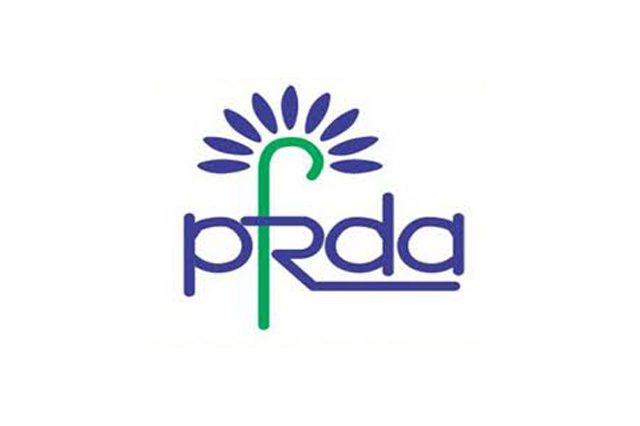 The APY scheme allows any Citizen of India between the age group of 18-40 years to join through the bank or post office branches where one has the savings bank account.

In the month of August, 2019; all the State Level Banker’s Committees (SLBCs) and Lead District Managers (LDMs)also performed well under the CITIZEN’S CHOICE Campaign launched by Pension Fund Regulatory and Development Authority(PFRDA), in which around 5 lac APY accounts were sourced. SLBC Madhya Pradesh, SLBC Bihar, SLBC West Bengal have achieved 109%, 104% & 102% of their enrolments target. While SLBCs of Andhra Pradesh, Chhattisgarh, Dadra and Nagar Haveli, Daman & Diu, Himachal Pradesh, Jharkhand, Maharashtra, Orissa, Pondicherry, Rajasthan, Tamil Nadu, Telangana have performed above-average in the campaign. Simultaneously, Town Hall Meetings have been organized by Lead District Managers in potential districts with an objective to create awareness about the APY scheme among the eligible population. More than 50 successful Town-hall meetings have been organized in the various states by Lead District Managers (LDMS). In some of the
Town-hall meetings held in Maharashtra, Gujarat, Rajasthan, Haryana, Tamil Nadu, Andhra Pradesh and Telangana, PFRDA officials also participated for addressing the audience.

PFRDA will be observing various campaigns in the second half of FY 2019-20 to take APY subscriber base to greater heights and contribute towards making India a pensioned society.