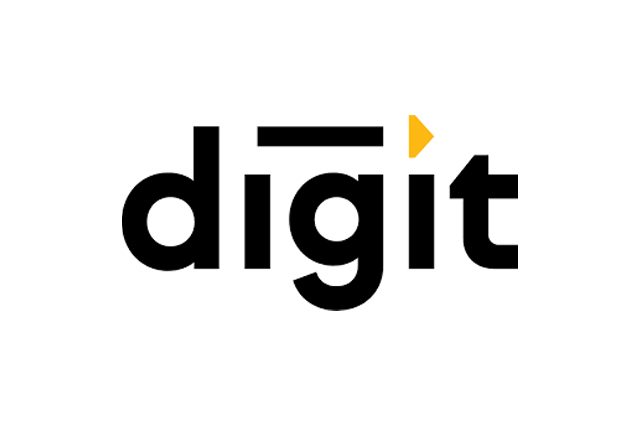 A heavy penalty attached to the new Motor Vehicles Act has stimulated the demand for two-wheeler insurance policies across cities.

Digit Insurance the fastest-growing general insurance company that wants to make insurance simple, has witnessed a sharp rise in the demand for two-wheeler insurance policies in the last few days, after the new regulations under the Motor Vehicles (Amendment) Bill 2019.

Jasleen Kohli, Chief Distribution Officer, Digit Insurance, said “The motor amendment bill will have a strong impact on improving the driver behaviour on roads. With the new regulations, people are now voluntarily coming in and renewing their policies. They are also being open to the idea of online purchasing of the policies for an instant policy buying experience. As Digit has always believed in simplifying insurance so we’ve made sure people can buy our policies instantly, with zero paperwork and in less than 7 minutes. We are expecting the demand to increase further as more regions start implementing the amended bill.”

The Motor Vehicles (Amendment) Bill 2019, came into effect on September 01, 2019. The bill tightensthe rules and road-traffic regulations like issuance of driving license and prescribes stricter penalties for violations. It is a strong move made by the government to improve road safety, rural transport, public transport and last-mile connectivity through automation, computerisation and online services.