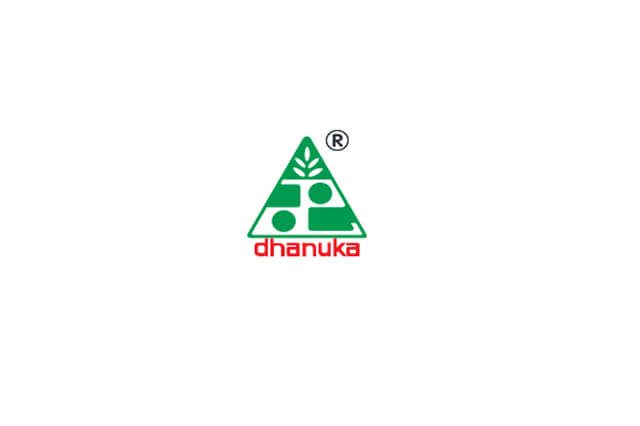 Speaking on the results and performance of the Company, M.K. Dhanuka, Managing Director, Dhanuka Agritech, said “The Company’s financial performance in Q2 and first half of this year has been satisfactory, with 5.18% growth in turnover. This year we launched three competitive products for paddy, cotton and chilli crops which has seen huge acceptability among farmers. Further, rainfall this year though delayed has been normal, which impacted the sales and our company’s performance.

He further added, “In order to create awareness about increasing spread of spurious agrochemicals Dhanuka Agritech has been organizing seminars for reaching and informing relevant policymakers about the severity of the issue. Further, we are educating farmers about it. By introducing latest products, the company has been working to upgrade farming practices in the country.”