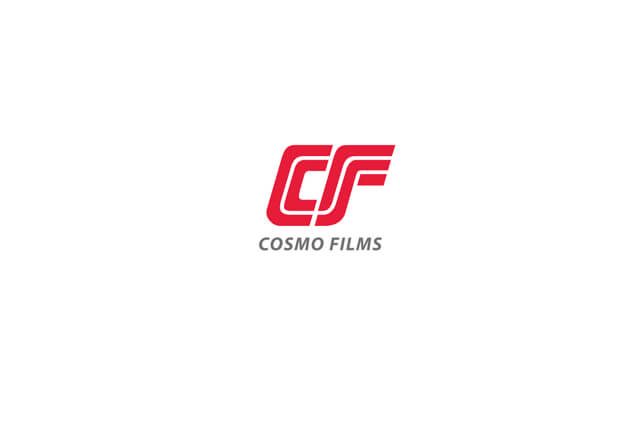 The company achieved EBITDA of Rs. 64.5 crores during the quarter.

The company has started to upgrade one of its largest BOPP film line into a speciality film line, which is expected to be completed by H1, FY21. This will facilitate further growth of speciality films.

During the period, the company received the CII National Excellence Award 2019 for 5S Implementation at its Waluj plant (the oldest plant). Building on the strong R&D focus, the company has applied for multiple patents in the current year, adding to the already strong pipeline of specialty films. These high value-add speciality films will be commercially launched in the coming months and will generate incremental profits with minimal capital expenditure.

Commenting on the financial performance of the company, Pankaj Poddar, CEO, Cosmo Films Ltd. said “We continue with our strategy to focus on high end speciality films sale and recyclable structures. BOPP films margins looks stable at the current level. Better utilization of assets and improvement in US subsidiary further contributed towards improved results.”