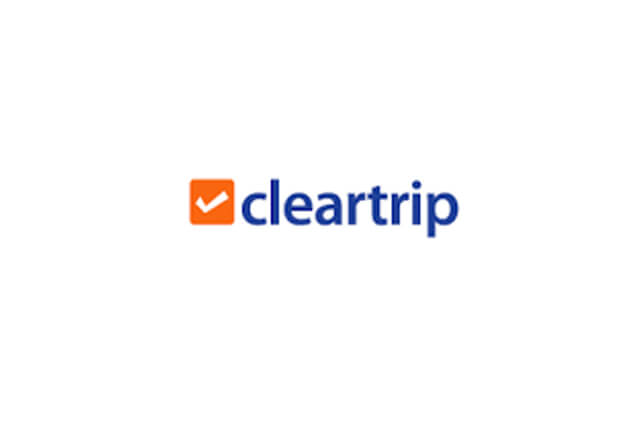 This partnership will enable the 100 million+ Payback customers to earn points on Cleartrip and in addition redeem their existing PAYBACK points on every booking made with Cleartrip.

Cleartrip announced its partnership with country’s largest multi-brand loyalty program company PAYBACK India. Redefining the archaic loyalty experience for travelers who otherwise face limitations with stand-alone loyalty memberships, Cleartrip is taking its rewards offerings to the next level by empowering customers with choice and exclusive benefits.

This partnership will enable the 100 million+ Payback customers to earn points on Cleartrip and in addition redeem their existing PAYBACK points on every booking made with Cleartrip. On the other hand, the partnership will give Cleartrip access to PAYBACK’s 100 million+ member base for flight bookings. Both the companies have a customer-first approach and this strategic tie-up strengthens it even further.

Speaking on the partnership, Ashish Dhruva, Head of Marketing, Cleartrip said “We’ve always had a strategic approach to loyalty at Cleartrip. We are delighted to associate with PAYBACK India to enable their members to earn and redeem PAYBACK points seamlessly on our platform. While building this program we will stay true to our core philosophy of simplicity and ensure a frictionless experience for PAYBACK members.”

Commenting on the association, Rijish Raghavan, Chief Operating Officer, PAYBACK India said “With Cleartrip, a leading online travel player onboard, PAYBACK has deepened its footprint in the travel industry. Travel has been an important category for PAYBACK members and a focused business vertical for us. This partnership will help further our objective of providing members another major avenue to accelerate accumulation of PAYBACK Points and give a seamless rewarding travel experience.”

Cleartrip plans to leverage this partnership to incentivize app users by offering them added benefits. With this partnership, Cleartrip app users will receive 3X rewards as compared to website users. For instance, if a user transacting on the website earns 1 PAYBACK point on every INR 100 spent, an app user will be rewarded 3 PAYBACK points. Cleartrip’s loyal customer base will also get access to promotional offers over and above PAYBACK points.

Cleartrip will also leverage the customer insights collated by PAYBACK to facilitate upselling, cross-selling, new customer acquisition and customer retention. In phase two – the earn and redeem program of PAYBACK will also open up for the Hotels Booking category. The hotels booking program is expected to be launched in December this year.