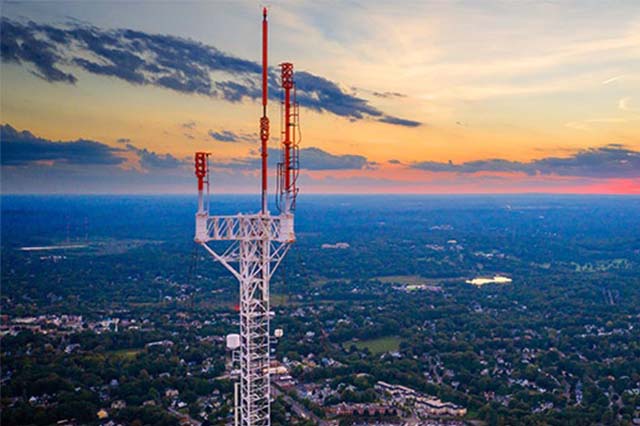 Mr. Goel joins American Tower from Nokia, where he most recently served as President of the Global Services business group and Nokia Operations.

American Tower Corporation (NYSE: AMT) announced that Sanjay Goel has been appointed Executive Vice President and President, Asia-Pacific succeeding Amit Sharma. The appointment will be effective March 16, 2021. As previously disclosed, Mr. Sharma will serve as Chairman of the Company’s Asia-Pacific region and as Special Advisor to the CEO until his retirement on July 1, 2021.

Mr. Sharma joined American Tower in 2007 as Executive Vice President and President, Asia to lead the Company’s strategic expansion into Asia. Under his leadership, American Tower has grown its Indian footprint to nearly 76,000 communications sites, becoming one of the largest independent communications infrastructure providers in the region.

Mr. Goel joins American Tower from Nokia, where he most recently served as President of the Global Services business group and Nokia Operations. In this role, he was responsible for strategy, P&L management and Global Services business operations across more than 100 countries. As part of Nokia’s Global Operations, he was also responsible for procurement, global supply chain, global shared services and quality. Mr. Goel has over 30 years of diverse business leadership experience and has held a number of positions in Asia and Europe. He has extensive background and expertise in the Telecommunications and Information Technology industries.

Tom Bartlett, President and Chief Executive Officer of American Tower Corporation, commented “I’d like to thank Amit for his tremendous contributions over the last 13 years, and wish him well in the future. I am extremely pleased to welcome Sanjay Goel to our executive team, and am confident he will leverage his extensive track record of strong leadership and global business experience to effectively lead our Asia-Pacific business into the future as we continue to drive value for our stockholders.”