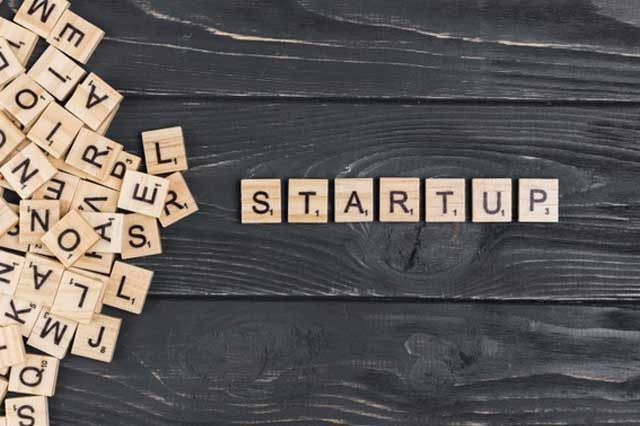 The shares of Alphalogic Techsys has made a strong debut in the BSE market. The share price of the Software consulting firm was listed at the upper end of the price band fixed at Rs 84 apiece, on both the bourses.

Alphalogic Techsys announced that they have been listed on the BSE startup platform, thus making it the first startup company to get listed on the platform.

The Company who opened its IPO last week has received an overwhelming response, with the issue getting oversubscribed. The share price of the software consulting firm was listed at the price band fixed at Rs 84 apiece, on both the bourses.

Commenting on the same, Anshu Goel, MD, Alphalogic Techsys, said “It is really an overwhelming and historic moment for Alphalogic, to be the first startup company to get listed on the BSE Startup platform today. We have received extraordinary responses from the Investors, regulators and the entire startup community for our first IPO and we are truly humbled for the same”

Founded in the year 2008, Alphalogic Techsys Limited is a start-up Software Consulting firm that helps its clients with their digital transformation needs. The Rs 6.18 crore initial public offer (IPO) of the software consulting firm Alphalogic Techsys, conducted from August 26th to August 28th at the price range of Rs 84 per share, received an overwhelming response in the primary market, with investors over-subscribing as much as 1.18x times on its final day.